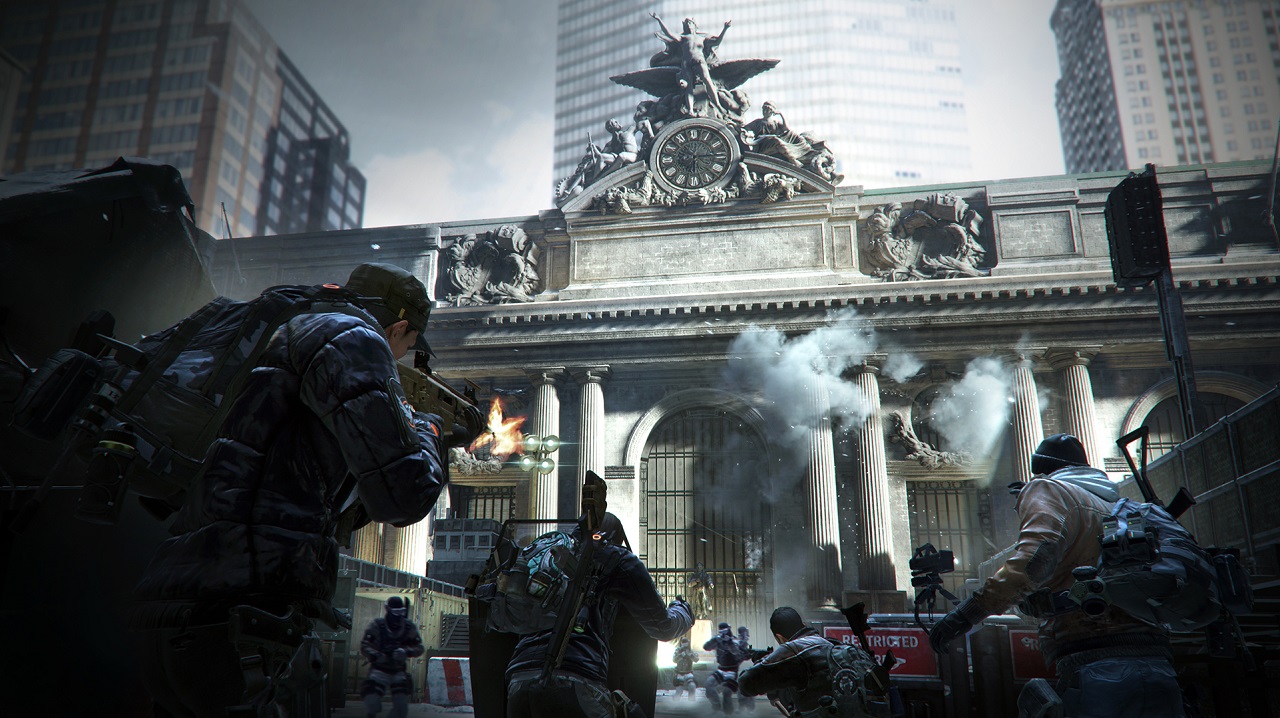 Any persistent game with rare loot drops will naturally have its share of players looking to take shortcuts. Titles like World of Warcraft and Dota 2 have entire economies that thrive on the sale of in-game items for real world money. Some people would rather spend money instead of time to be successful.

When The Division first released in early March, players couldn’t share gear. This was a very intentional design decision by Ubisoft. It sent two messages. One, the developer didn’t want players leaning on others for equipment; it wanted everyone to earn their share independently. And, Ubisoft didn’t want a second-hand market springing up where people could simply buy their way through the game.

With the arrival of the Incursions update, Ubisoft relented ever-so-slightly. Players can now trade gear with one another. However, it’s done in a way that still prevents re-sale on exterior websites like G2A.

Here’s how it works: Division players can swap gear with one another under a tightly-controlled set of circumstances. Equipment can only be traded for up to an hour after it was initially picked up. Also, it’s restricted to people who were in your group when the item was dropped, and to people who are in your group at the time of the trade.

So, your friend who plays the role of sniper wasn’t with you when a named enemy dropped a perfect high-end sniper rifle? Yeah, he can’t ever get that. He has to find his own by actually playing the game — not by letting his friends do the work, and not by simply buying one. That’s some good middle-ground that Ubisoft found.