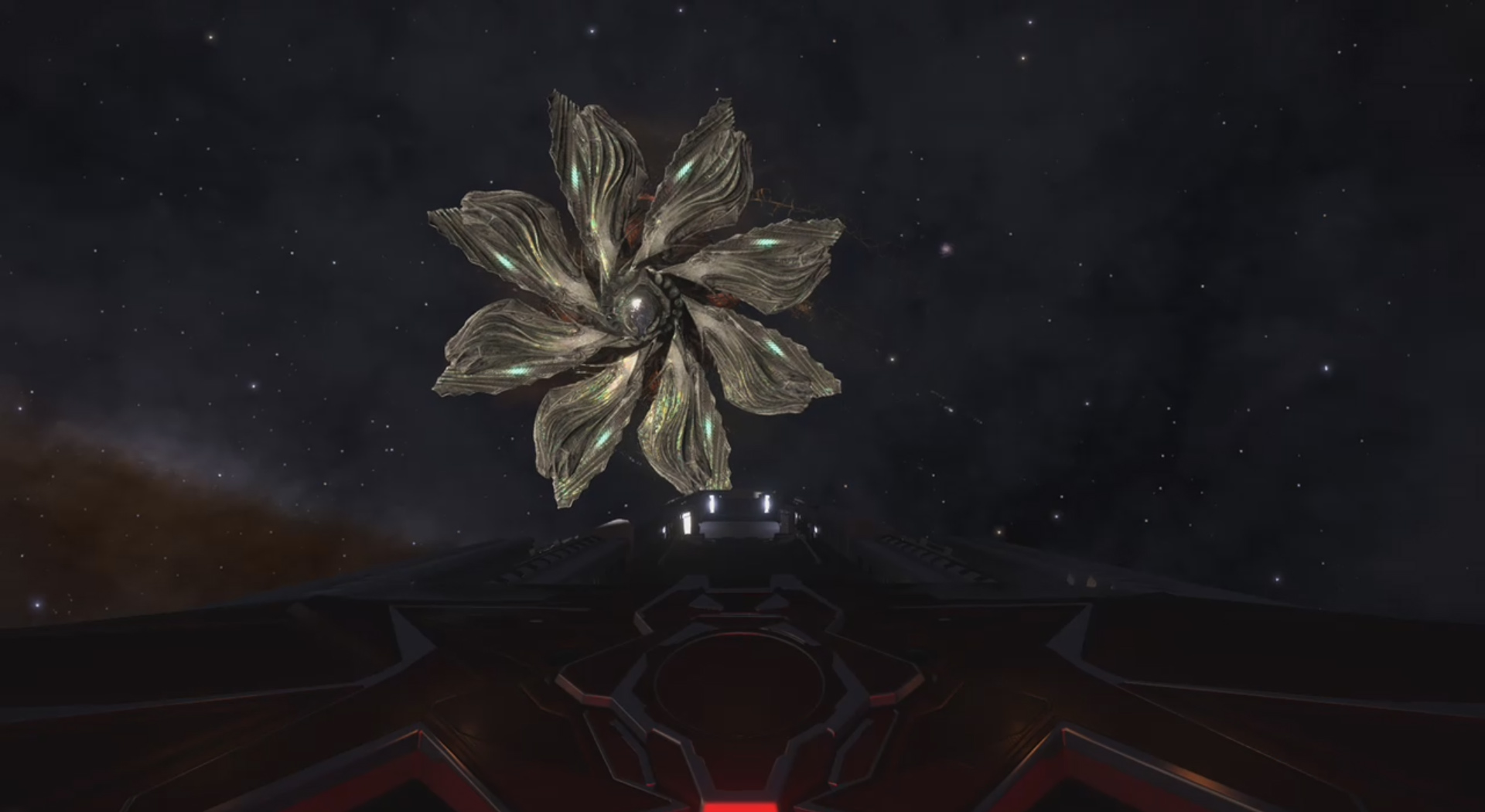 As compiled above, clips of run-ins with a mysterious alien vessel in Elite Dangerous are starting to come in. For a player base that has long hoped to make contact, this is a big, energizing surprise.

It’s unclear what conditions are needed to experience the unsettling moment in-game (those sound effects are stellar!), when this even became a part of Dangerous, and what lies ahead, but fans have begun speculating in full force. Interestingly, every clip I’ve seen so far has ended peacefully.

For its part, Frontier Developments quickly linked to one of the player-recorded clips on Twitter, noting “A report just coming through that a CMDR has experienced something… strange.”

I’m not sure where we go from here, but Elite fans are freaking the eff out and I don’t blame ’em.