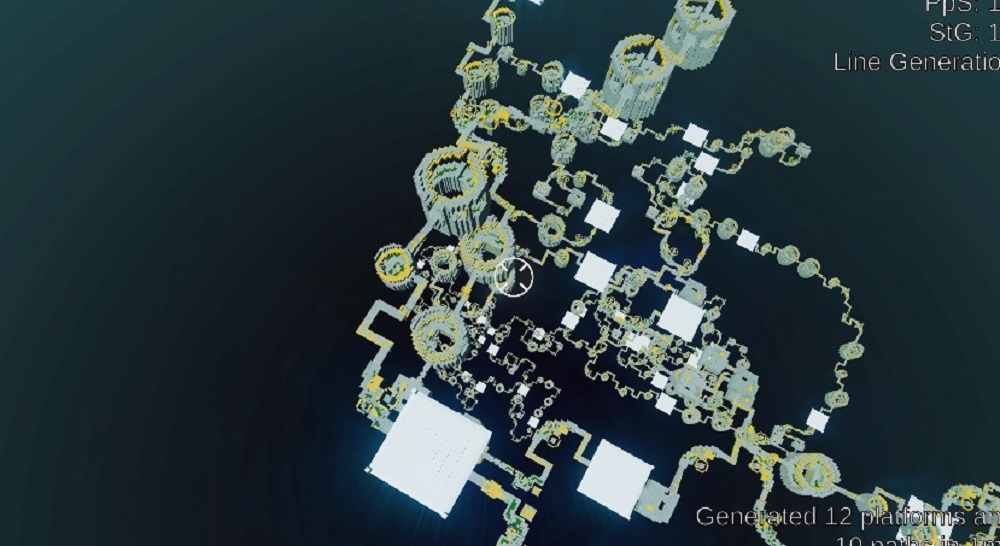 One of the biggest letdowns in Destiny 2‘s first expansion (and Bungie’s entire history, actually) is the “Infinite Forest.” Initially this was billed as some sort of repeatable activity, and some fans even thought it would operate like the fun endgame Rift system from Diablo III — but we were all dead wrong.

Instead the forest is actually quite finite, as it ends quickly with one of several activities that all feel the same, then it kicks you out entirely, and only lets you back in if you pick up a quest. You can’t even enter it whenever you want on the tiny new Mercury map. Oh what could have been with just a few tweaks! Pheonise took it upon themselves to just do the heavy-lifting for the AAA developer, instead opting to crafting their own version of the system.

As an improvement it’s now truly infinite, as players earn a loot chest at the end of a segment, then have the opportunity to choose to keep going on as much as they want for more rewards. The assets are a little rough (and the author admonishes that they didn’t have to work with the pre-existing codebase) but incredibly impressive for a two day development time from one person.

Filed under... #Destiny#Destiny 2#Things gamers do