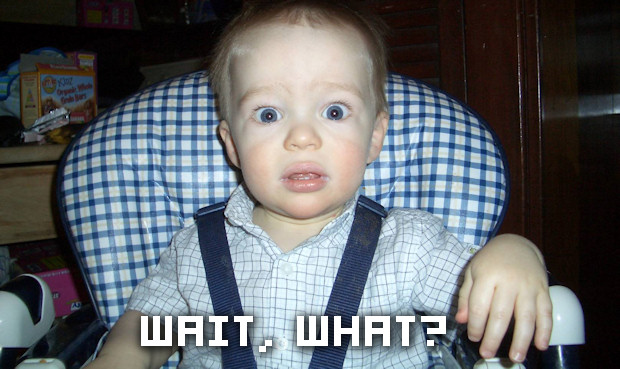 Brilliant. As if frivolous lawsuits and willful misinterpretation of the idea of free speech wasn’t getting bad enough, here comes Erik Estavillo of San Jose, a man who is taking Sony to court because he got banned from Resistance‘s online multiplayer.

He claims that SCEA has suppressed his free speech, and that the ban has caused “pain and suffering” in the young man’s life. He alleges that, since he suffers from agoraphobia, the PlayStation Network is one of his few ways of socializing. Conveniently, it’s not yet been made clear exactly what Estavillo said to get banned.

“The pain and suffering was caused by the defendant, Sony, banning the plaintiff’s account on the PlayStation 3 Network, in which the plaintiff relies on to socialize with other people, since it’s the only way the plaintiff can truly socialize since he also suffers from Agoraphobia,” states the claim. “The ban is supposedly due to the behavior of the plaintiff when he plays the video game Resistance: Fall of Man, which Sony owns and employs moderators for its online play. These moderators kick and ban players that they feel are deserving; though their biases to a player seem to be what determines the kick or ban …

“The plaintiff was exercising his First Amendment Rights to Freedom of Speech in the game’s public forum when he was banned from, not only [Resistance], but also banned from playing all other games online via the PlayStation Network …”

He has also accused Sony of theft, since he can’t access his pre-paid funds when banned from PSN. For this, he seeks $55,000 in damages. Sony has yet to respond, but it’s a shame that such a pathetic lawsuit got this far. I’ll be following this one with great interest, either way. It’s too ridiculous to ignore.