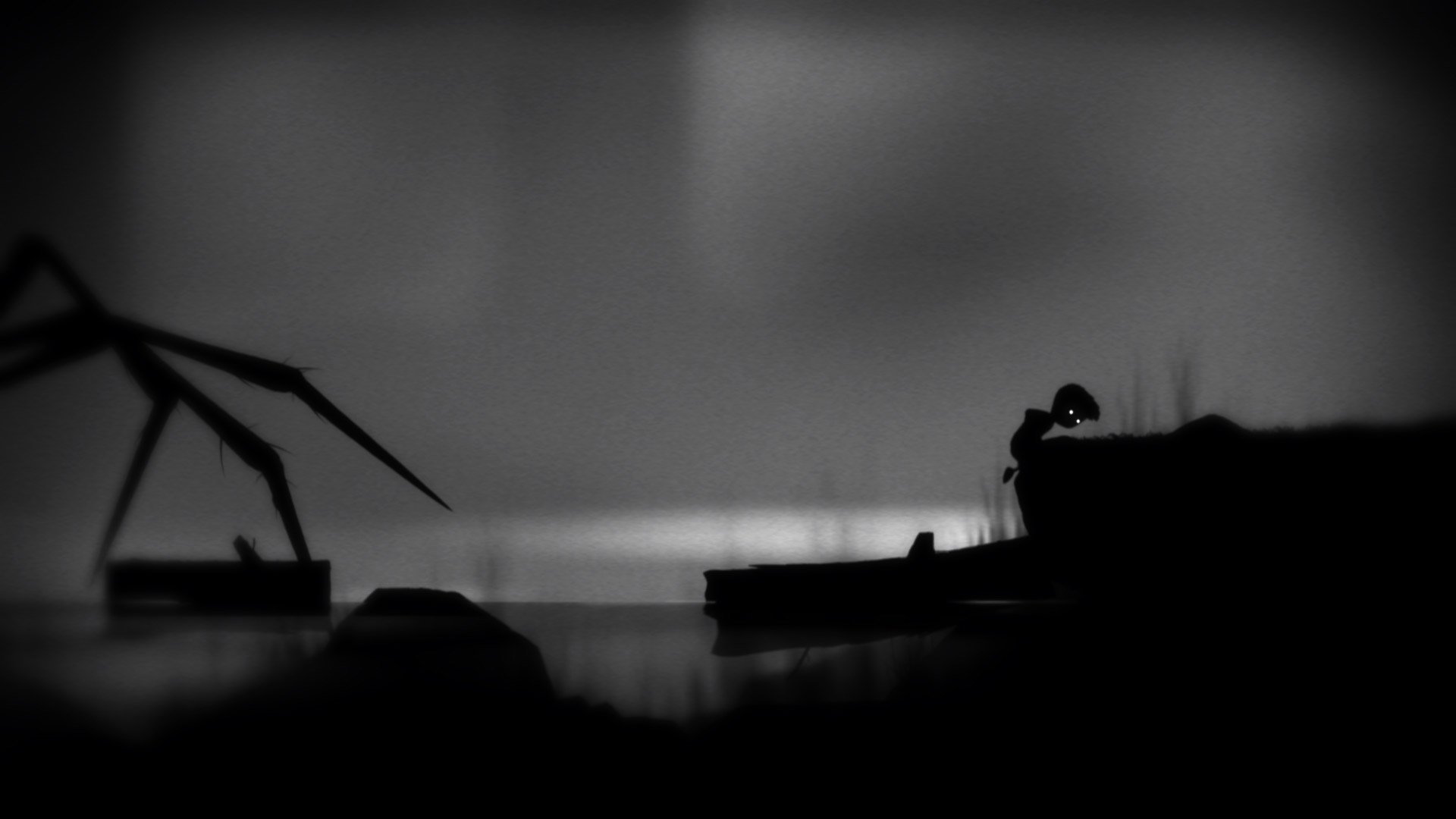 This week’s Epic Games Store freebie is Limbo, a game many of us have played by now on one platform or another. If you want to see what Playdead was up to before the sublime Inside, here’s your chance.

The gloomy side-scrolling adventure stars a young boy searching for his sister in a sinister world full of traps, spiders, and other gruesome threats. Above all, Limbo nails a sense of low-key dread. Playdead pulls off atmosphere like few other game studios can. It’s the kind of game you could burn through from beginning to end in a single sitting. Just make sure you step into the sun afterward. Recompose.

The PC version of Limbo is free on the Epic Games Store until Thursday, July 25, so you have a week.

Next up, Epic is giving out Moonlighter, a dungeon-delving adventure in which you also manage an item shop, and This War of Mine, a tragic story about civilians desperately struggling to survive in a war-torn city. Look for those games to go free on the Epic Games Store from July 25 until August 1.