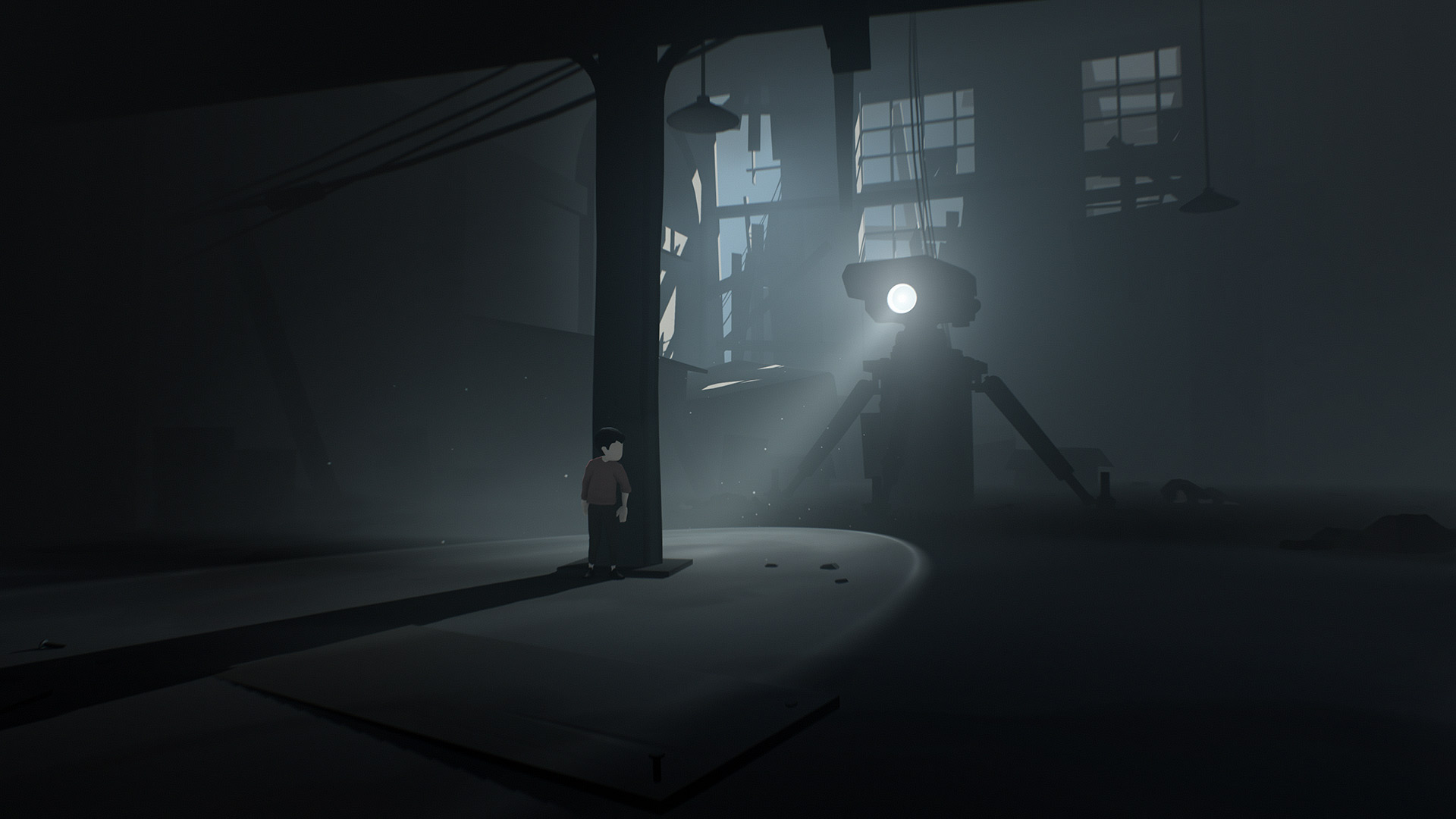 Go in blind if you can

Somehow I managed to start Inside, Playdead’s second puzzle-platform adventure following 2010’s Limbo, without knowing much of anything about the game other than who created it and that critics adored it. Looking over most of the screenshots, gifs, and trailers now for the first time, I’m surprised at how inadvertently blind I went into this experience. That was the best possible way to play.

Inside has launched for Steam ($19.99), so if you were waiting on the PC version, you’re in for some eerie, unsettling, even shocking moments tonight. Man, this game. I’ve beaten it twice, now, and I want to watch friends and family go through it from beginning to end just so I can see their reactions.

This year’s game-of-the-year discussion is going to be a tough one for me.