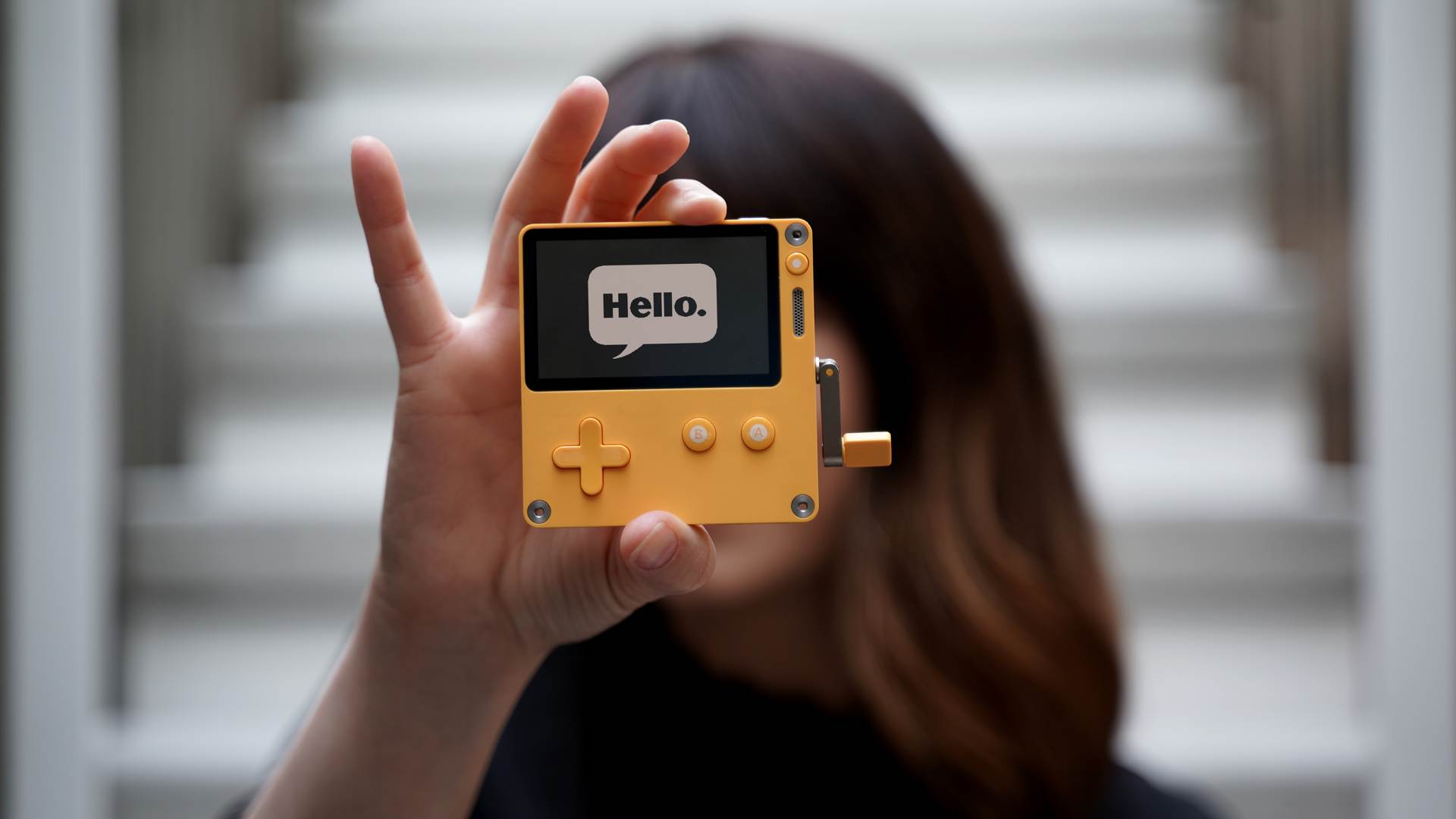 July is getting a little cranky

Panic hosted its first Playdate Update today, showcasing the games, accessories, and pre-order window for its handheld with a crank, the Playdate.

Pre-orders for Panic’s Playdate will open in July 2021, and though no specific date was given during today’s stream, Panic says there will be a one-week warning before pre-orders open. The handheld will go for $179.

The company also says it will keep pre-orders open and send Playdates out as they’re made, and if demand is higher than expected, it “might take a while” for Playdates to arrive. Panic plans on staying communicative about Playdate supply and will allow pre-orders to be canceled at any time.

As for the system itself, Panic showcased a new Playdate accessory: the stereo dock. It’s a Bluetooth-enabled dock for the Playdate that the handheld can latch onto via magnetic lock, and alongside charging the console, it can also act as a speaker. There’s also a pen holder and accompanying Playdate ballpoint pen, which is frankly adorable. 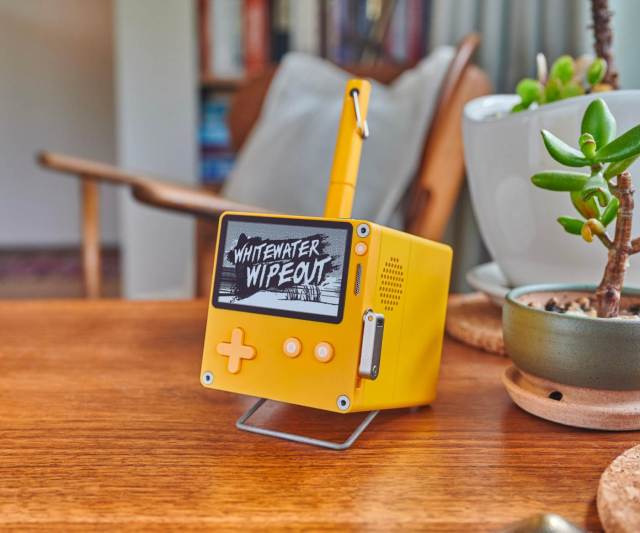 Alongside the dock, Panic also confirmed there will be an app—Poolsuite FM—that will play a curated selection of summer jams, both of which are “coming soon.” Panic will also be launching a game development tool called Playdate Pulp, which can be used through the web browser to make narrative stories for the Playdate and will be available this year as a free app.

Among the games in Playdate’s first season are games from a number of creators, including Crankin’s Time Travel Adventure from Keita Takahashi and Zipper from Bennett Foddy. There will be 24 games in Playdate’s first season—two games a week arriving over the course of 12 weeks—and they’ll be included free with the Playdate. Panic also teased a few upcoming projects, including one from Return of the Obra Dinn creator Lucas Pope.

With more creations on the way from narrative development company Sweet Baby, as well as two teams being mentored by Sweet Baby, it seems like there’s a fair number of projects lined up for the Playdate. More news about when, exactly, pre-orders go up will be coming soon.