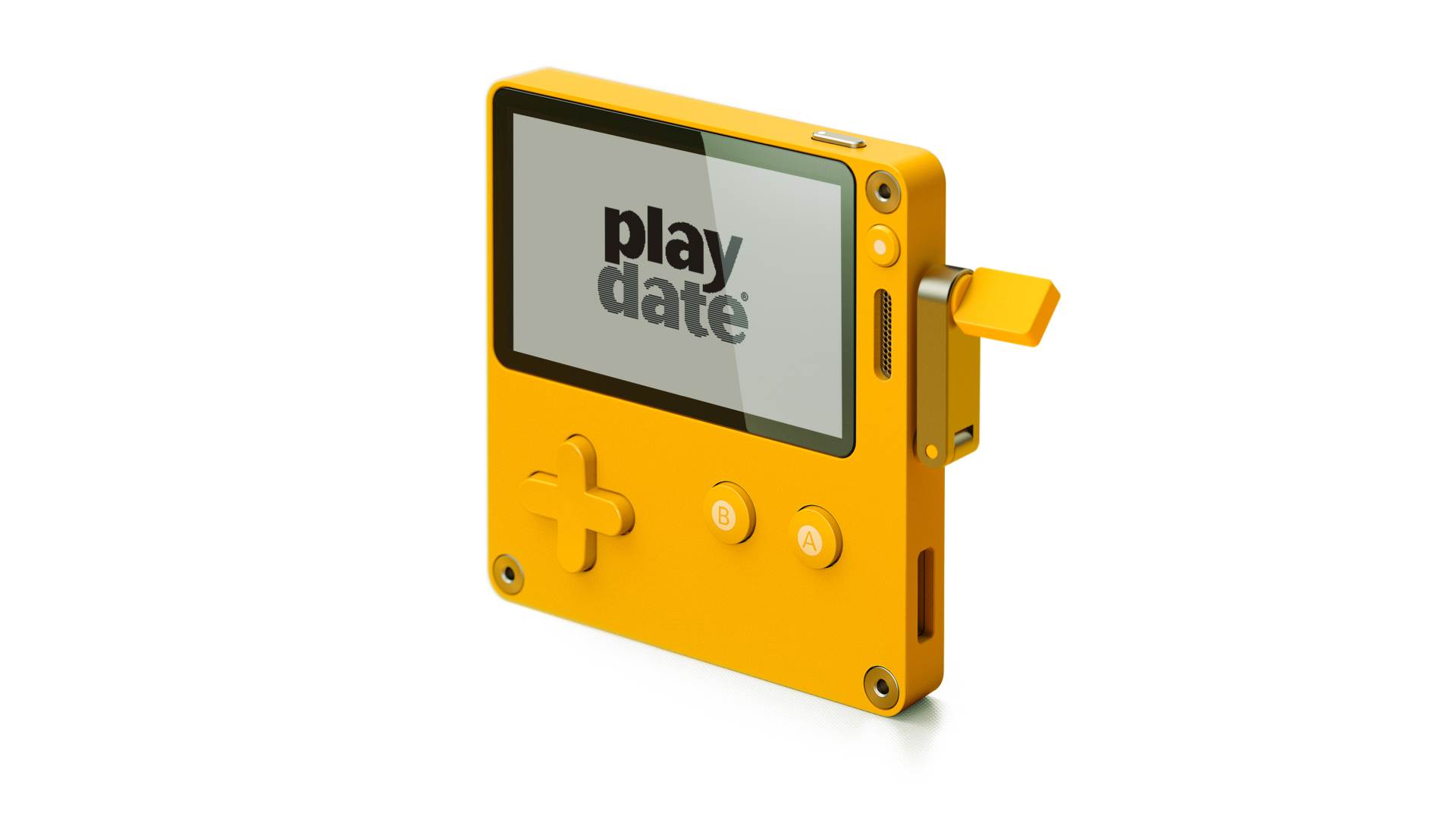 Don’t get too cranky

An update is on the way for Panic’s Playdate, the handheld-with-a-crank that certainly captured our imagination when it was announced.

The Playdate Update will air on June 8 at 9 a.m. PT on Playdate’s YouTube channel. Alongside details about its first season and future games, there will also be news about future pre-orders for the cranky console.

Though there will be some surprises in store for the event, Panic says not to fret—pre-orders will not start immediately after the video ends, and there will be “plenty of warning” before they go live. The team also let slip a few details ahead of the show: the final price for the Playdate will be $179, the internal storage has doubled to 4 GB, and they’ve double the number of Season One games for the Playdate to 24, all free with the purchase of the Playdate.

It might seem like a novelty, but back in the original announcement, Playdate had names like Katamari Damacy‘s Keita Takahashi and the creator of Getting Over It With Bennett Foddy Bennett Foddy on to contribute games to the system. If this update is impressive, I might just end up trying to snag one and see what it’s all about.