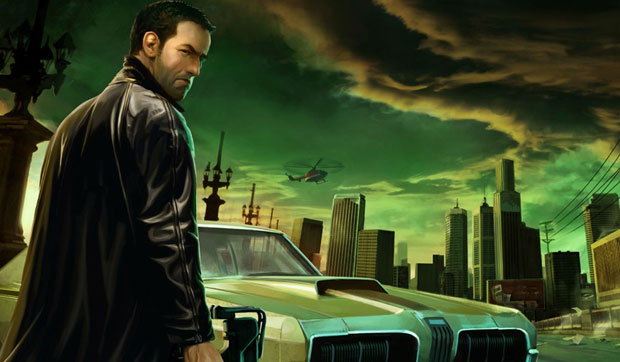 Playboy Enterprises (yes, the folks behind that magazine with the nude women and excellent articles) has announced that it’s launching its own videogame label in 2010.

“According to Playboy user feedback, we know our audience is interested in online videogames,” says Playboy Enterprise’s managing director of new digital ventures, Paul Lee, “so we’re thrilled to launch a formal videogame label later this year that will meet their needs.”

Those needs start being met with a massively multiplayer online game called Poisonville. Developed by Bigpoint, it’s a 3D action game where players run missions in a crime ridden city, including vehicles and player vs. player combat. But here’s what you’ve been waiting for: “Throughout the game, players will encounter beautiful, Playboy-caliber women,” we’re told.

The Poisonville website says you can presumably start playing it right now, so give it a go and let us know what you think.