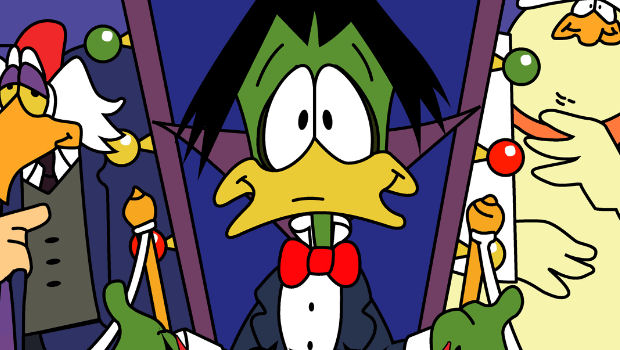 Remember in Oblivion, when you fought a vampire, and an hour later you noticed your character had aged by thirty years? Then you started to burn in the Sun? Then you had to take part in a two-hour fetch quest to find a cure? Oh, the glory days are here again!

Bethesda’s Todd Howard confirmed that the vampirism disease is back in Skyrim, and like last time, you can either seek the cure or choose to play the game as Dracula’s mace-wielding cousin. You’ll get a boost in power and the ability to feed off the living, but sunlight will cause direct damage.

So long as the cure is not hidden in another obscure and irritating quest, I’m cool with this. I didn’t like how easy it was to become a vampire (to the point where it was almost inevitable) and yet so difficult to shake off without resorting to a guide. That said, simply having the option to become a vampire is definitely cool.