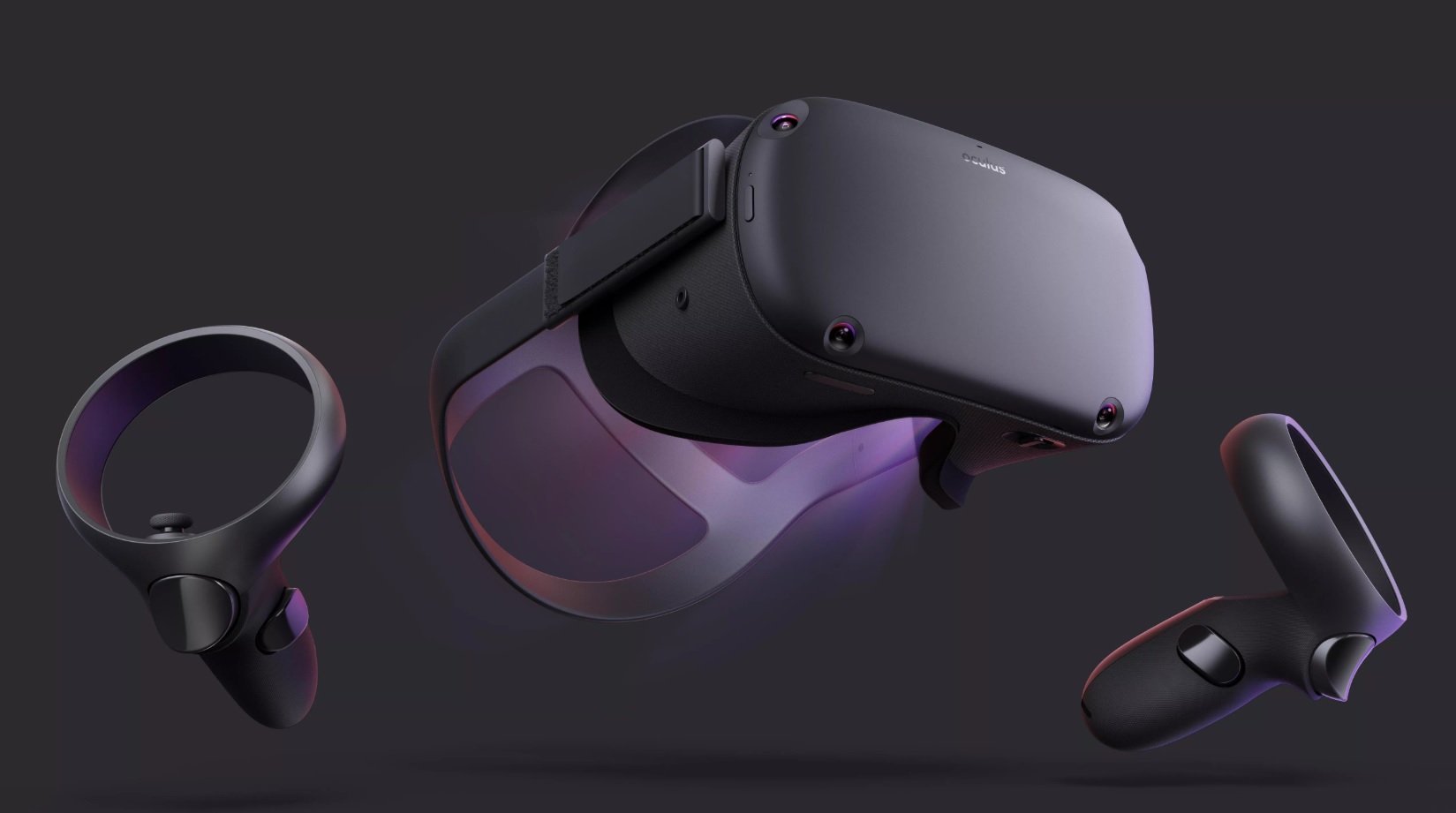 The Oculus Quest has pros and cons. In the plus column, it’s a headset that’s a standalone device which means that the user isn’t tethered to a PC; eliminating the need for a high-end PC is something a lot of analysts have pointed to as a key factor if virtual reality is ever going to become truly widely-adopted. However, a drawback of the Quest is that it’s not as powerful as the flagship Rift, leaving it unable to run the full library of games that are available on Oculus’ platform.

At the Oculus Connect conference in San Jose, Facebook revealed plans to mitigate those shortcomings. Through an update called Oculus Link, Quest headsets can be plugged into any PC — provided the computer meets the minimum requirements for VR — and play every game that the more-powerful Rift is capable of running. As Mark Zuckerberg put it “Your Quest is basically a Rift now.”

The Oculus Link feature will be released sometime in November. There’s no mention of whether it’s a free or paid update.

Regardless, it’s a neat and important bit of functionality for Quest. People who purchased the Quest did so with the understanding that they were sacrificing processing power for cord-cutting. For adopters without a VR-capable PC, this was likely an easy decision. But, for those folks with a Quest and a PC that can support the Rift, they get options that represent the best of both worlds: Rift’s most resource-intensive VR games when they’re at their computer, and Quest’s mobility and freedom when they’re not.