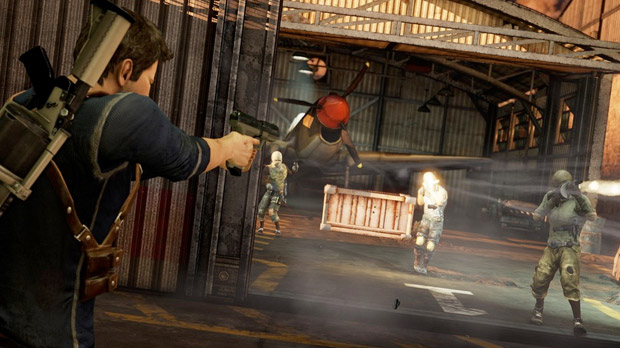 Next month, Uncharted fans are getting a cool opportunity to play the latest installment — in 3D, no less — before the rest of us at select AMC Theatres. The scheduled festivities include multiplayer tournaments, Sony giveaways, and the main event, Uncharted 3: Drake’s Deception on the big screen.

Perhaps best of all, you can score a copy of the game before it officially launches on November 1. General admission is $25 (yikes), but for $60, you’ll get a premium pass which includes Uncharted 3 being sent to your home on October 25.

Might be worth attending if you’re really into the series and will be in San Francisco, Los Angeles, Washington D.C., New York City, or Dallas between October 18-20.