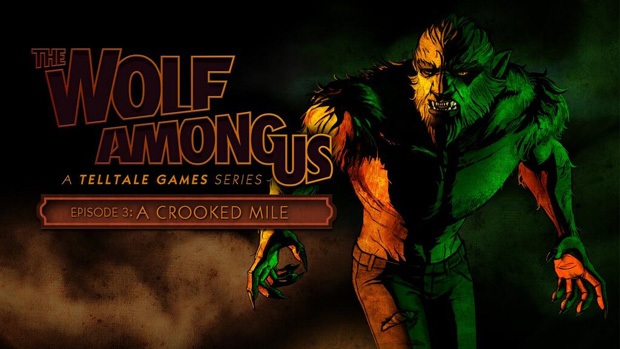 Release dates for the third episode

It strikes me as odd that Telltale wouldn’t have the release dates for The Wolf Among Us: A Crooked Mile locked down in time for its launch trailer, but here we are, just a day later.

Episode 3 of the Fables series will launch first on Tuesday, April 8 for PC, Mac, and PlayStation 3 (North America). Then it’s hitting Xbox 360 and PS3 (Europe) on April 8, with an iOS release happening sometime next week as well. Glad to see it’s nearly upon us, as I’m sure you are too.

I wasn’t going to say anything, but that Bigby has some serious shoulders. Damn, dude!