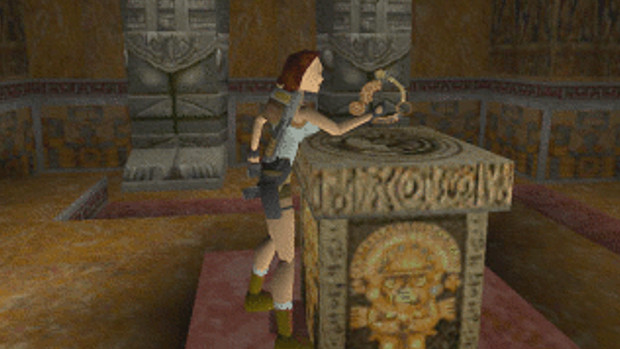 Square Enix just released the original Tomb Raider for iOS, and it’s just $0.99. The old Tomb Raider games were really good, so it’s tempting to grab this for this cheap. It comes with the extra chapters from the 1998 re-release, so that’s kinda cool.

According to the iTunes page, Square Enix haven’t “messed about with it, so it’s the full, unedited, unadulterated experience from the classic release at a super-low price.” This probably means that they didn’t spend any time on the port, and the controls will be awful. It will support iOS controllers like the Moga Ace or the Logitech PowerShell.

It requires iOS 7 or later, and it will work on an iPad, iPhone, and an iPod touch. I’m sure it’s not the best port in the world, but for a buck it’s hard to pass up.