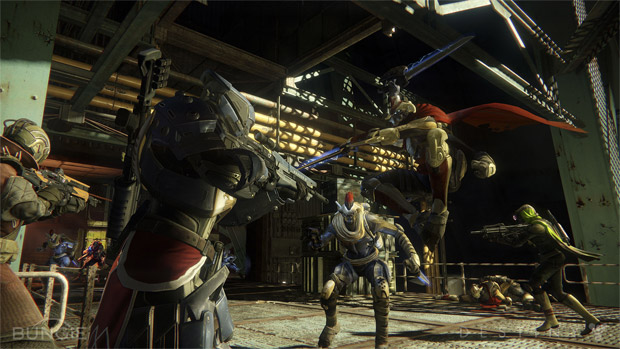 Which unlocks in the full game

A lot of people won’t understand the completionist mindset, but if you’re already digging Destiny, you can grab an exclusive emblem that will unlock in the full game. All you have to do is play the beta on Saturday, July 26, past 2PM PST.

That’s basically it. It’s a small event aimed at getting in large amounts of people for stress testing, and you can net a piece of in-game content — honestly, I vastly prefer this to GameStop-exclusive unlocks for day-one DLC.