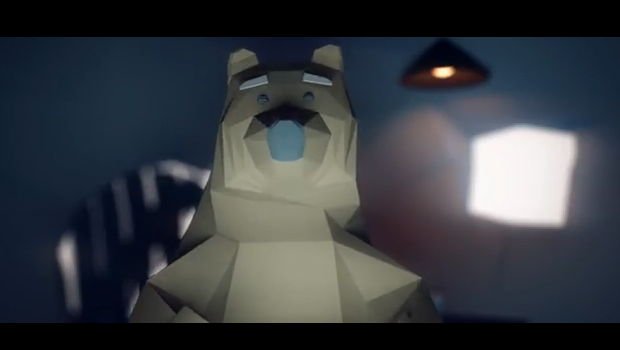 Of all the news I expected to be covering during E3, I never thought I’d be typing the words “Google Chrome,” “Pong,” and “Bear” in the same sentence, but there you go. Google has launched another goofy in-browser experiment called Cube Slam, and it’s basically browser Pong with cute animals, power-ups, and a retro soundtrack.

All you have to do is head to Cubeslam.com to play. You can either game with the AI in the form of the bear or generate a live link to send to our friends for multiplayer — although the latter is only available in a Chrome browser itself. Or you could just let the screen sit and watch the wildlife roam around — which I totally didn’t do while writing this article.