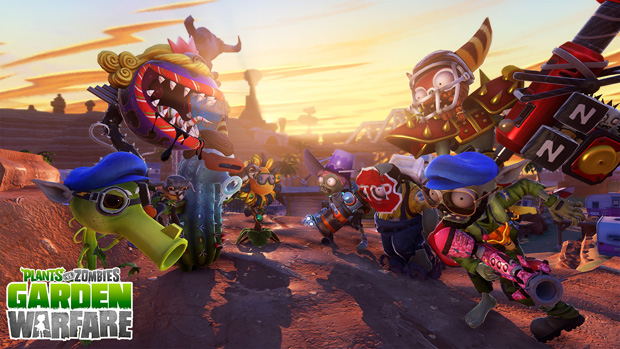 I played a ton of Plants vs. Zombies: Garden Warfare on Xbox 360, and now I’m getting into it again on PC. Still super fun and arguably one of the best shooters of the past few years. On August 19, the game comes to PlayStation 3 and PS4, with support for PS Vita via Remote Play.

“All the content that’s been released on all our other platforms is going to be there day one,” said senior development director Kyle Duncan. “In addition, we’re going to keep adding content to the PlayStation [versions] and keep our new users engaged and having fun well into the future.”