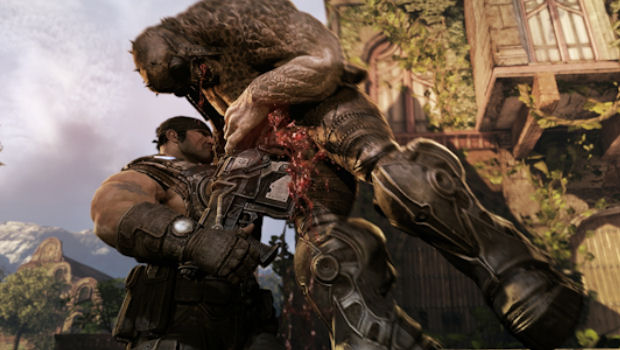 Cliffy “don’t call me Cliffy” B has revealed that if you play a number of alternative Epic Games titles, you can use the save data to unlock unique stuff in Gears of War 3 when it finally launches. That’s pretty neat!

Shadow Complex, Unreal Tournament 3, Gears of War and Bulletstorm have all been named by Bleszinski as games that will provide unlocks. So far, obviously, we don’t know what they unlocks are, but I’m sure they’ll be cool for fans of Epic’s stuff.

Bulletstorm’s “Epic Edition” will provide access to the Gears 3 beta, which is due to launch around April, so Gearsheads will doubtlessly want to get in on that. It helps that all those other games are pretty cool too!