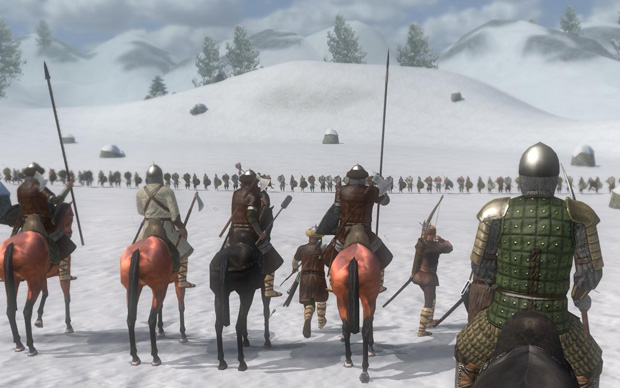 If you’ve been on the fence about Mount & Blade: Warband, here’s one way to spend your weekend. Now through Sunday at 1:00pm Pacific, the action game and its open-ended multiplayer battles are free to test out thanks to a promo on Steam.

Folks who get hooked — the top user review for Warband literally has over a thousand hours of play time on record — can then buy the title to keep for $4.99. That’s a savings of 75 percent.

There’s something for existing players, too. Steam Workshop support for mods (of which there are many) has been added, and the Mac and Linux ports of Warband are now out of beta.