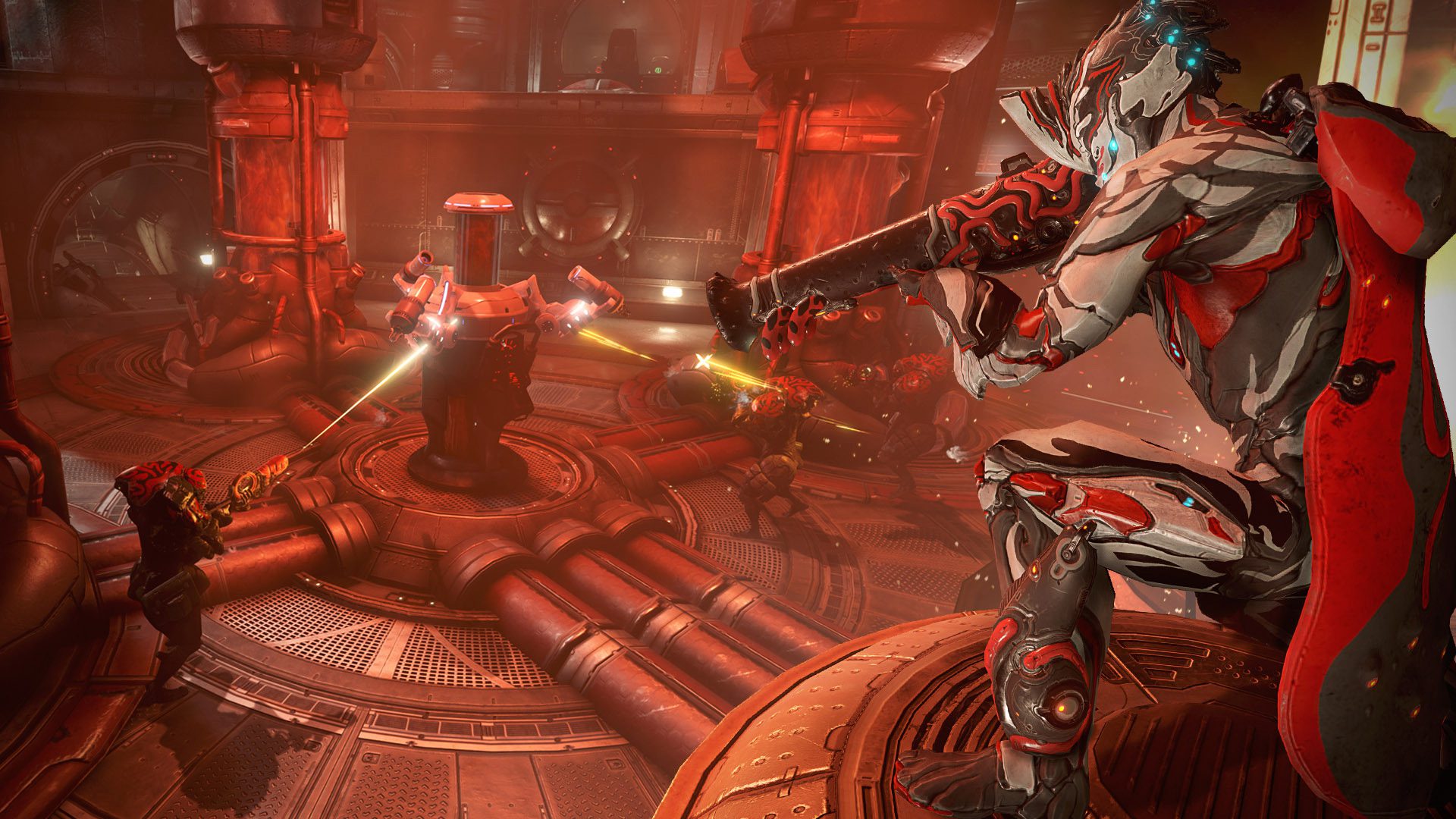 The next phase in Sony’s Play at Home 2021 giveaway is a bit… unexpected.

After giving out a dozen PS4 titles this year including Ratchet & Clank, Horizon Zero Dawn, and Subnautica, the next freebies are just in-game content rather than more on-the-house full games. It was fun while it lasted, right? Actually, some of you may get decent mileage out of this stuff. Some.

I feel like the Warframe, Rocket League, and Warzone freebies will be the most enticing around these parts. As someone who keeps up with literally none of these games, I’ll be sitting this one out.