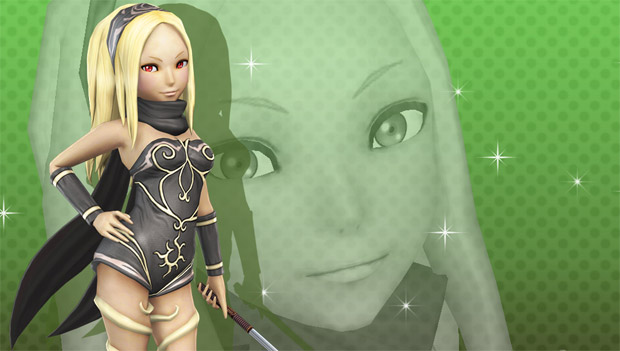 And more DLC in World Invitational

It’s no secret that Kat from Gravity Rush would find her way to Hot Shots Golf: World Invitational as a playable character. The time has finally come for non-Japanese versions of the PlayStation Vita game — she’ll be available for $0.99, along with two other similarly-priced characters, Erika and Gloria, starting next Tuesday.

Other DLC planned for that day includes new courses — revamped versions of Mt. Sakura and Northern Fox, and the golf resort Mar Cielo — priced at $2.99 each. The full set of characters and courses is also offered in a bundle for $11.99; PlayStation Plus member can get it for $8.99.

World Invitation recently got a patch that added a Turn Based Challenge mode for asynchronous play. Up to 20 separate games can be played at any one point in time. Sounds like a very good reason to pick the PS Vita title back up. This is my go-to series for relaxing (until I every so slightly botch a putt).