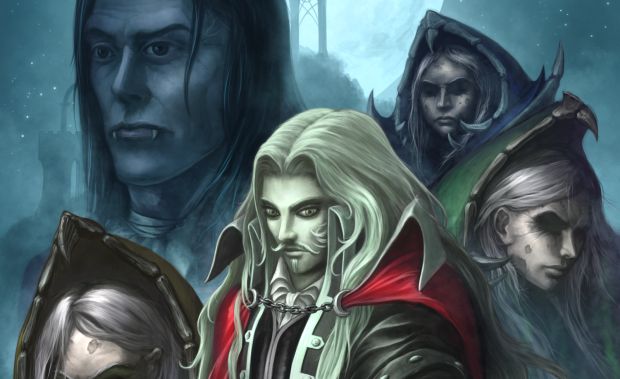 Niero and I are currently in Stockholm, Sweden where Paradox Interactive is showing off their upcoming 2012 lineup. We’re going to have a lot of coverage and video to bring you, but in the mean time we bring news of a Magicka expansion!

Magicka: The Other Side of the Coin is a “completely new take on the Magicka universe.” You play as Alucard the Vampire and his Necromancer minions as you go up against the forces of good. There will be new environments, new enemies and one new challenge map. Additionally, Necromancers will be introduced to the PvP element of Magicka.

Magicka has been a breakout hit for Paradox and their most successful game to date. Paradox’s Shams Jorjani revealed that Magicka has sold over 1.3 million copies since release. There has been over $4 million in sales of all the downloadable content to date. The most successful of the DLC has been the Vietnam expansion, moving over 500,000 units.

You can expect Magicka: The Other Side of the Coin sometime this Fall for just $3.99. We’ll be going hands-on with the game a little later so expect coverage soon!