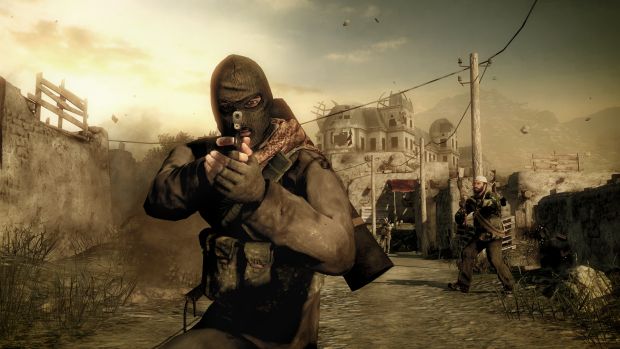 I am a first-person shooter nut. I’ve played them all — from GoldenEye 007 to whatever the latest and greatest is. There’s just something really pleasing about hearing my weapon make the pops and pews as I take my enemies out.

Needless to say, I got pretty excited when I heard a new Medal of Honor was in the works. The fact that the game takes place in my home country of Afghanistan got me even more hyped. Blow terrorists up? Awesome! America! Football! Hamburgers! Dancing with the Stars!

Then I got my hands on it, and it became a different story. I soon realized that this iteration of the franchise allows you to control and role-play as the people responsible for terrorizing my friends’ and family’s homeland, both here and overseas. In the shuffle of an EA press event, a shoulder’s length away from my peers, I just froze looking at the different playable Al-Qaeda characters. It’s funny how we keep feelings in the backs of our minds, and how they can just suddenly appear when the situation arises.

In less than a minute of bristling, my mind was made up. I put the controller down, got up and walked away. 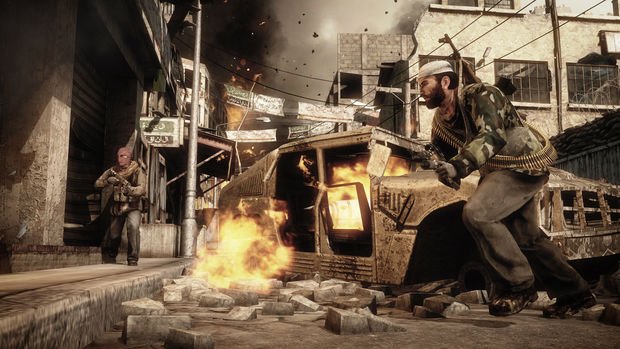 Yeah, it’s just a videogame — but for me, it’s more than that. It just hits too close to home. This is an organization that’s terrorized Afghanistan, America and numerous other parts of the world for decades now. To me, playing as Al-Qaeda means I’m helping the bad guys win.

I’ve never been to Afghanistan, but I have family living there. I know how they’ve been affected during the Taliban’s rule. Anyone who’s read a newspaper in the last ten years knows of their injustices and crimes against humanity — crimes committed under the guise of a view of Islam warped to fit their own twisted needs. It wasn’t until the US invasion in 2001 that things seemed to get better. It’s not puppies and rainbows for the country — far from it — but it’s better than it was under the extremist rule, at least.

Beyond my Afghan heritage, I cannot bring myself to play a representation of a group of people responsible for the events of September 11. I still remember, clear as day, seeing the second plane crash into the tower live on the news. The footage was so shocking that what I had actually witnessed didn’t even register to me until the following day. 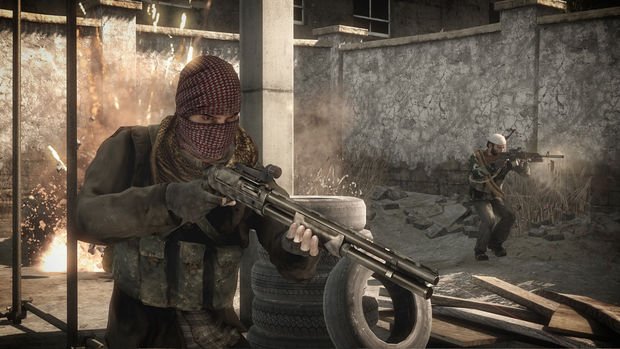 I will defend Electronic Arts’ right to make this game, but that doesn’t mean I have to like it. The one saving grace is perhaps the single-player mode, where you play as American forces. Like I said in my preview, playing Medal of Honor will let me get a nerd’s revenge against their bullshit organization. Game aside, these people are very real, and the fact that they are explicitly named is the key distinction as to why I’m so upset by this game. Other terrorist-driven war games, like Modern Warfare 2, don’t cross that line — they dance around as fantasy extremist groups at best.

I’m sure many of my friends will support this game, and I won’t preach against it. I’m just expressing my personal feelings for the game and what it may mean to someone of my similar heritage. Though I’m technically Asian, I won’t be giving the Vietnamese or American soldiers a second thought in Call of Duty: Black Ops, but I’m sure there will be some Vietnamese and American people who will have issues with it, as it will be more than just a game to them. Does that make me a bad guy? Insensitive? I don’t think it does. People of all nationalities have their chords, and this game happens to hit mine. At the end of the day, this is a personal issue that most won’t consider because the average consumer won’t be in my shoes. I hope you can respect where I’m coming from.

Still, the question begs: Is this fun? Is it art? Better question — Is this necessary? 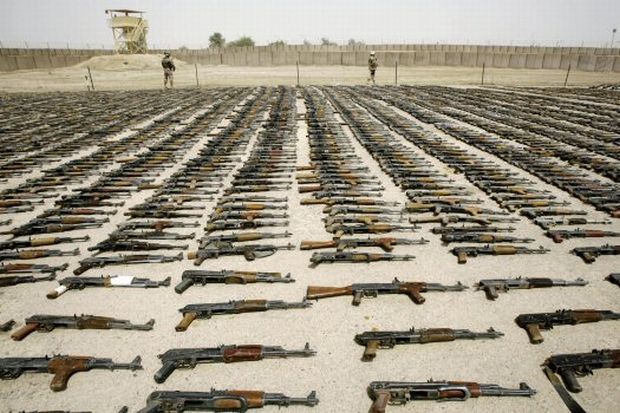 I don’t think it is. For example, the America’s Army games chose to take a different approach. The US Army developed the PC shooter to help train their soldiers. Seeing as this was a training simulator, they didn’t want fellow soldiers to shoot other soldiers. Nor did they want them to play as the enemy. So the solution was that everyone played as the US military but they would see enemies with a made-up foreign military skin. It’s one good solution, one that I wouldn’t mind see put into Medal of Honor. It may not be right for the brand, but it’s an example of one creative idea.

The worst part about all this is that I’m in the middle of an FPS drought until Halo: Reach now. I’ve been off the Modern Warfare 2 horse too long to get back into that and Battlefield: Bad Company 2 just wasn’t able to hold my attention for very long. Perhaps I could still play Medal of Honor, but I’ll just end up griefing the Al-Qaeda team when I’m forced to play as them…

Well at the very least, it’s good to know that I haven’t been completely desensitized by violent videogames. With all the time I spend shooting at your moms in Teh Halos, I was starting to get a bit worried I’d lost a little humanity.