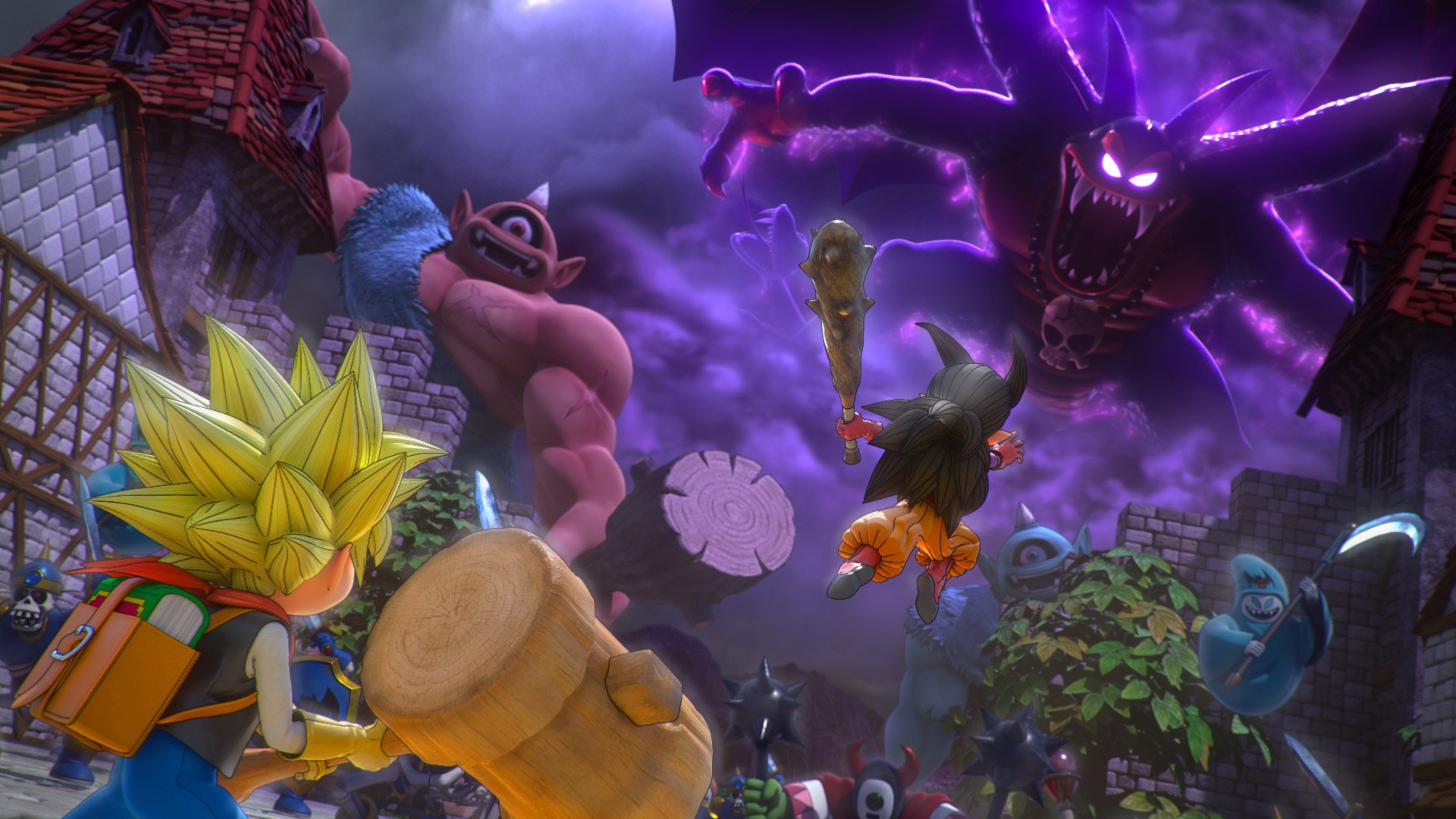 ‘Hours of gameplay’ on Switch, PS4, and PC

Square Enix is giving Dragon Quest Builders 2 fence-sitters a chance to play the game for a matter of “hours” with a new Jumbo Demo that’s out on Nintendo Switch, PlayStation 4, and Steam.

The demo doesn’t just span the introductory Isle of Awakening – it also lets you loose in the next zone, Furrowfield, and your save data will transfer to the full version of the game should you opt to buy it.

Dragon Quest Builders 2 has been buried in my “someday” pile, but a generous demo could be the push I need to prioritize it over other backlog games. I loved DQB1, but it was long-winded. I’m not in a rush to play another big crafting-heavy sandbox RPG adventure, even if CJ gave it the nod of approval.

“It’s easy for me to say [DQB2] is a good game because it’d be a lie for me to say otherwise. The groundwork laid by the first title is still sound, but it just didn’t grab me the same way its predecessor did. That doesn’t mean I’m going to stop playing anytime soon – I still have my home island to complete – but it does mean it’s not going to get my undivided attention for weeks-on-end like the first game.”

The Jumbo Demo could be my jumping-off point. Also, jumbo – what a wonderful word.