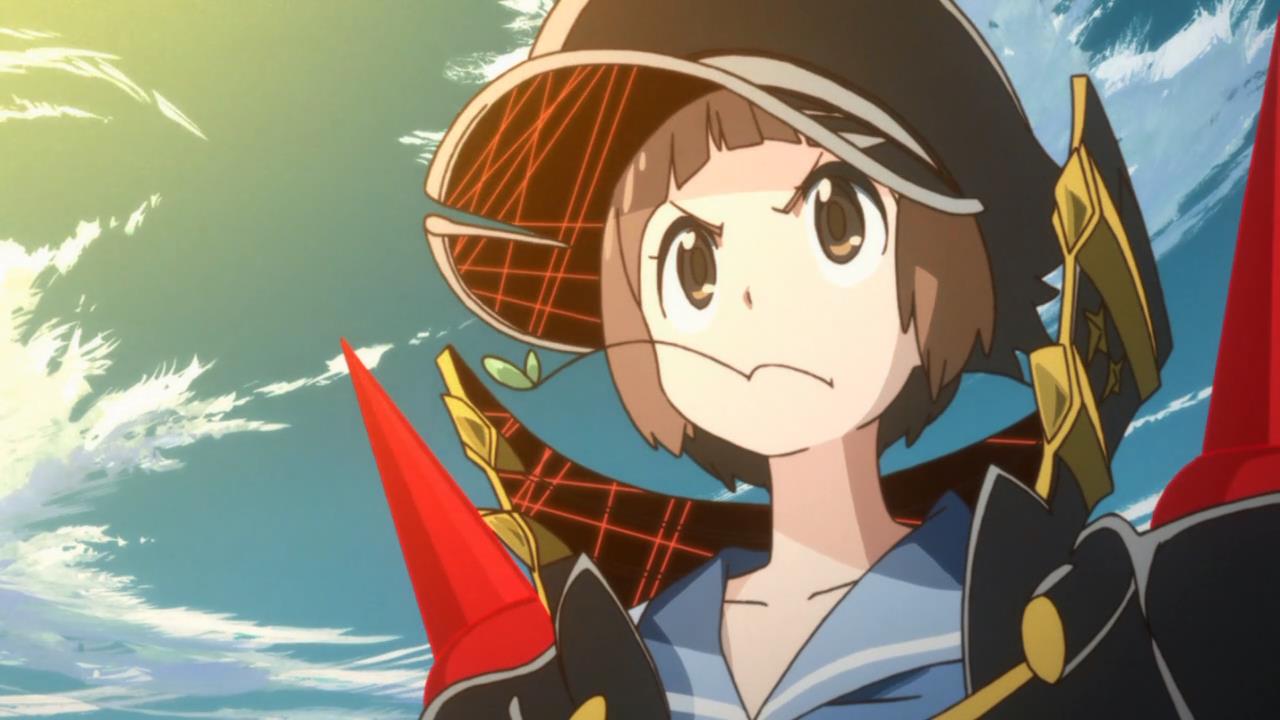 Metal Gear Rising director Kenji Saito currently has his hands full with the upcoming release of Transformers: Devastation this October. But what’s next for him and the rest of Platinum Games?

Well, if Saito had his druthers, he’d be working on an adaptation of Kill la Kill. Or maybe Berserk, he said in response to a fan via Twitter. Violent, over-the-top anime and Platinum Games? Yes, please. That seems like a match made in heaven.