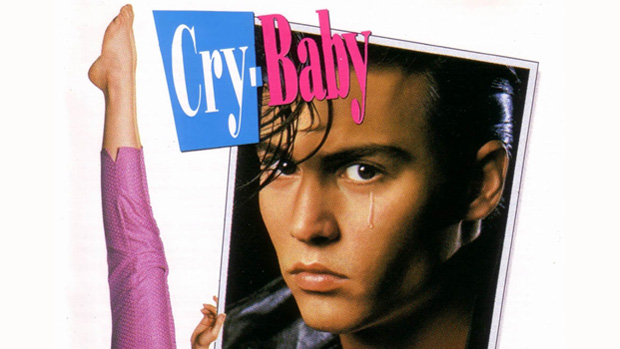 The announcement of Bayonetta 2 as a Wii U exclusive is destined to go down as one of the big “betrayals” of gaming history, right up there alongside Final Fantasy VII on the PS1. So-called “fans” of the original Bayonetta were quick to express their displeasure at the news, and not even an explanation of the situation by Platinum Games president Tatsuya Minami could quell the fire.

Bayonetta 2 is being published by Nintendo, strongly implying that no other company was willing to throw its support behind the title. Nonetheless, some gamers continue to hold out hope that the sultry sequel will somehow go multiplatform. Producer Atsushi Inaba decided to put the kibosh on any false hopes when he informed Polygon, “Would Bayonetta 2 not exist without Nintendo? The answer is yes.”

He elaborates, “We are not viewing this as a change of platform. We were looking for a partner to create Bayonetta 2 and Nintendo was a strong, cooperative partner that was willing to create and grow Bayonetta 2 together [with us]. As a result the platform became the Wii U.” There’s really only one way to interpret this: Nintendo was the only company that demonstrated any significant interest in getting the game made.

Who else was going to publish it? Definitely not Sega, which recently underwent severe restructuring and had to shelve several projects, one which may have been a multiplatform Bayonetta 2 in early planning stages. Despite being out in Japan already, Sega pushed back the Western release of Anarchy Reigns for reasons unknown. If that’s how the company handles a finished product, how do you think it would treat something barely in development?

Nintendo — not Sony or Microsoft — is making Bayonetta 2 a reality. What makes me most curious are those folks who insist that they are now “forced” to buy a new console to play a single game. They don’t want to buy a Wii U, but because there is a game that appeals to them on the Wii U, they make up strange excuses, like how the “true price” of Bayonetta 2 includes $350 for the Wii U itself.

Well, hello! That’s what happens when a new hardware generation begins! Sequels to games that appeared on the previous consoles tend to only be available on the new consoles. Naturally, the new consoles will have sparse libraries in the beginning, but that doesn’t stop people from upgrading. There was crying in the streets from parents back in the 90s who complained that they shouldn’t have to buy the Super Nintendo because their kids already had an NES. But change is inevitable, and you are going to have to make the investment if you want to play the latest and greatest.

If Bayonetta 2 were coming to the PS4 or Xbox 720, no one would have made a peep. Suddenly, the “true price” argument vanishes. The reason people are pissed is because the Wii U is made by Nintendo and Nintendo is garbage to third parties and third parties can’t succeed on Nintendo machines and all third-party software on Nintendo consoles suck and how dare Nintendo take our games they have no gosh darn right blah blah blah blah. Just admit that this is blind hatred towards Nintendo and get over yourselves.

Wake up and realize that this is a good thing, that it’s an indication that Nintendo is trying to do right by these ingrates, that Platinum Games gets to make a sequel to a cult classic that wouldn’t have been made otherwise, and that there is not a single logical reason why you should be upset over this. You want to be mad at something? Be mad at Sega for losing so much money that it couldn’t fund development of a whole swath of games. Be mad at Sony or Microsoft for not coming to Bayonetta 2‘s rescue. Be mad at the state of modern game development that prevents a critically lauded million-seller from receiving a sequel via normal means.

‘Bayonetta 2’ would not exist without Nintendo, says Platinum Games [Polygon]