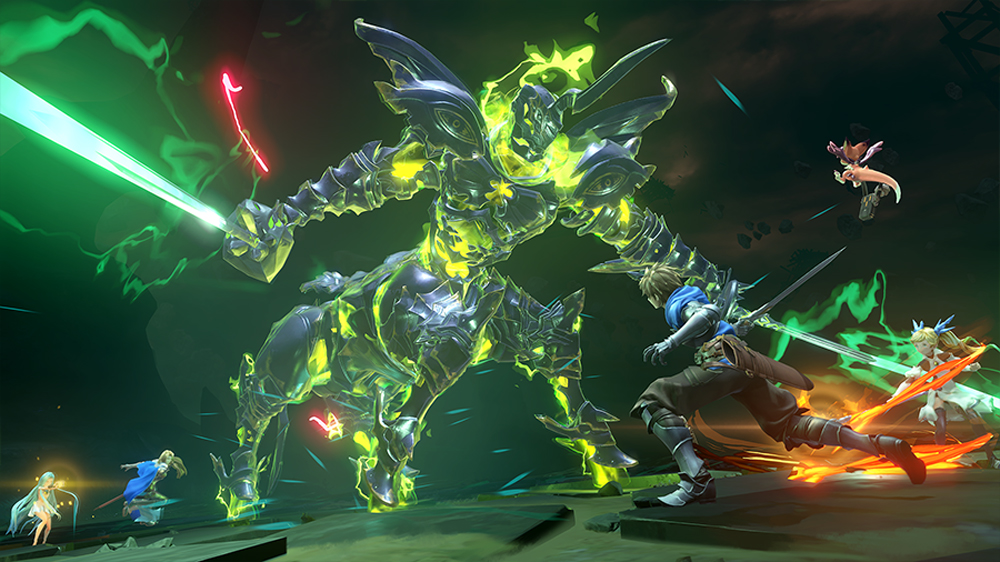 This is going to be big

Granblue Fantasy Project Re:Link was announced last year at the annual Granblue Fantasy FES, a convention dedicated to one of Japan’s largest mobile games. When footage of the title reached the internet, I was immediately smitten as well as excited to know the action-game-experts at PlatinumGames was developing it alongside Granblue creator Cygames. At this year’s fan festival, the company announced the game will now be known as Granblue Fantasy Relink and dropped a new trailer for the PS4-bound RPG.

Okay, so that trailer really doesn’t tell you a whole lot about the game. If you want the good stuff, check out this recently released gameplay video.

Oh yeah, that hits the spot. If you’re wondering if this game will come out west, know that we already confirmed it’s being translated into several different languages including English, and the official site for the game is in English as well.