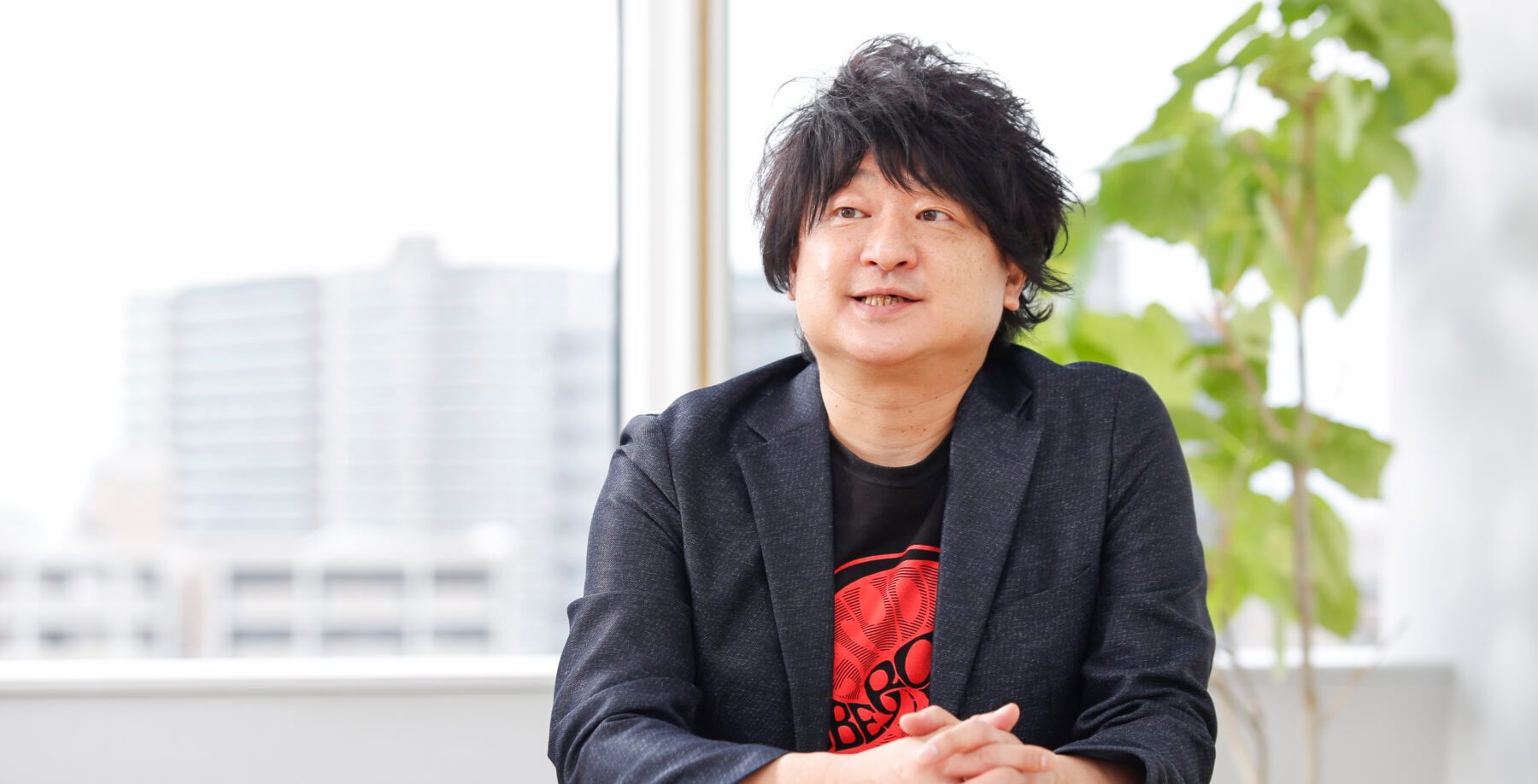 Japanese developer PlatinumGames has announced the appointment of a new company CEO, Atsushi Inaba. Inaba will take the mantle from Kenichi Sato, who stepped down from the role after serving as the studio’s President and CEO for almost six years.

Atsushi Inaba has, in essence, been with PlatinumGames since its inception. Inaba first broke into the industry working with stalwart companies such as Irem and SNK, before finally getting his big break with Capcom in 1998. In this role, Inaba would produce titles in the Devil May Cry, Ace Attorney, and Steel Battalion series, while also being a key figure in the development of cult-favorite Okami.

Inaba would leave Capcom in 2006 to form his own studio, SEEDS, a company that would eventually merge with ODD to form what we know today as PlatinumGames. Since the founding of the studio, Inaba has worked within Platinum as both head producer and Vice President, but is now taking his turn as the figurative head of the table. This is something of an inevitable role for the industry veteran.

Inaba has set out his mandate in an open letter to PlatinumGames’ employees and fans. The letter, which you can read right here, expresses Inaba’s desire for Platinum products to focus on variety, unique experiences, quality, and fun — produced with passion and delivered with sincerity. Given PlatinumGames’ popularity, it is something of a heavy burden to carry the responsibility of the company, and it will be interesting to see how Inaba adapts to his new role in the modern generation of gaming.