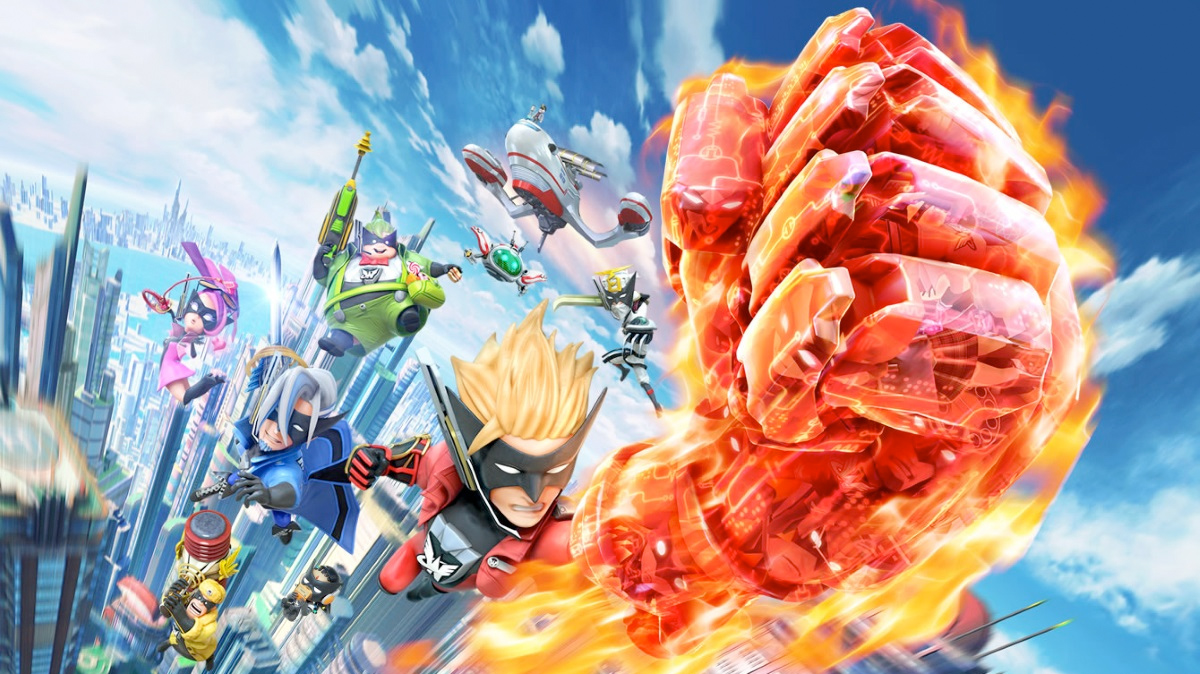 Let Nintendo know you want it too

Last year, Platinum Games tweeted an image that very clearly teased The Wonderful 101 for Nintendo Switch. It seemed like an announcement was coming and fans got excited about the possibility of having one of the Wii U’s overlooked gems make more of a name for itself on Switch.

Except, nothing has come of that tease — at least not yet.

Today during a Reboot Develop 2018 talk about Platinum’s past and future with action games, director Hideki Kamiya said he was “super proud” to be able to make The Wonderful 101. Through a translator, he asked the audience who had played it before. A not-insignificant number of hands shot up in response. Kamiya joked that he assumed “only about six people on the planet had ever played.”

He then expressed interest in a Switch release, but it would have to go through Nintendo. So, Kamiya asked for more audience participation: would we buy it? If so, clap. (Almost) everyone did.

With the Bayonetta games making it over to Switch, it really seems like 101 should be next.