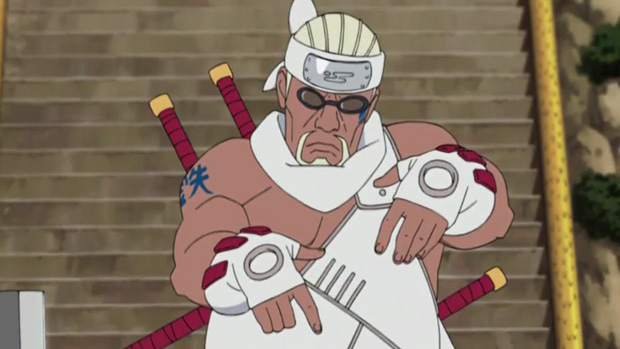 They’ll go multiplatform only if Nintendo allows it

Then you start thinking about PlatinumGames. What will happen to The Wonderful 101 and Bayonetta 2? Those are almost guaranteed to be the next two titles to seek greener pastures, right? Well, you can put those thoughts clear out of your mind because it’s not going to happen. Not as long as Nintendo has any say.

Taking to Twitter to address the lingering concerns, Platinum’s outspoken designer Hideki Kamiya said, “We’re a development company… Nintendo gives us money, we make Bayonetta 2 and W101, and they sell it… so if Nintendo says, ‘We’re putting Bayonetta 2 on PS360,’ it’ll come out on those platforms… so ask Nintendo about it….” Unlike other publishing deals, Nintendo is bankrolling the development of these two games, thus securing their exclusivity until the day Nintendo decides it doesn’t like having exclusive content anymore, which is effectively never.

Sounds pretty open-and-shut. This obviously won’t silence the folks who demand — nay, need — their Bayo fix on PS3 / 360, but they might as well be screaming at the sun for being hot.