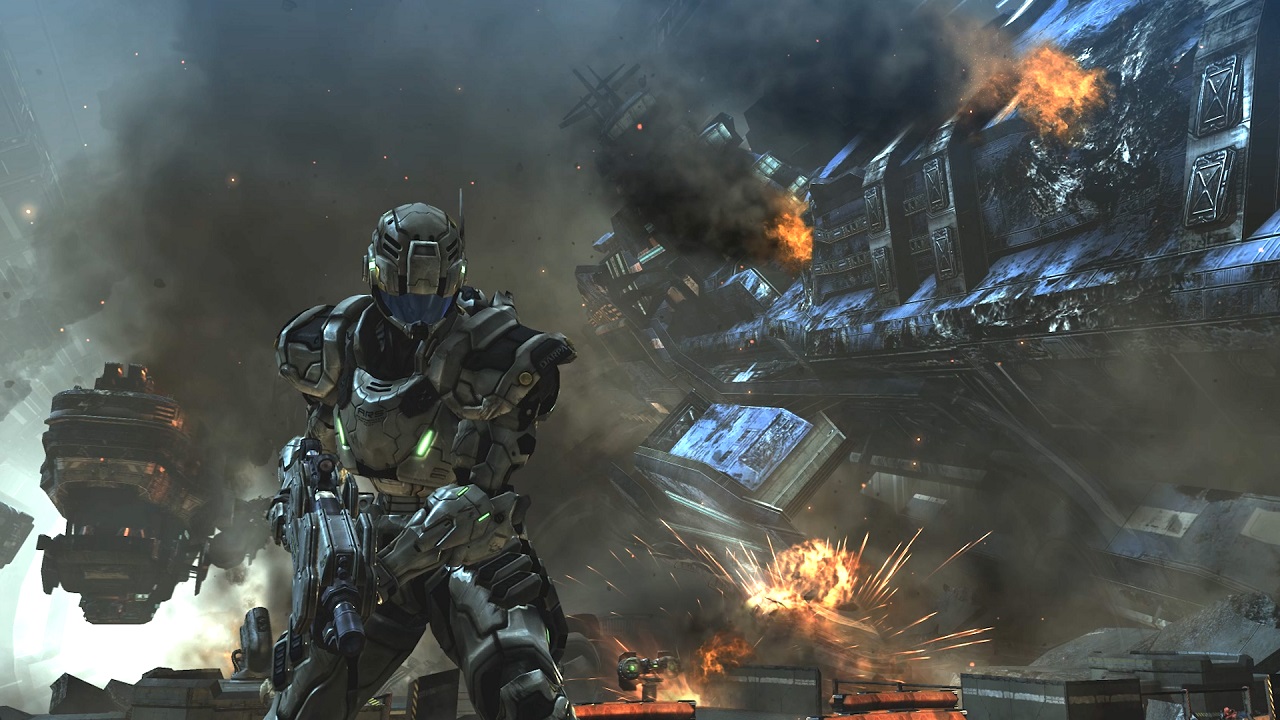 All that glitters isn’t gold

Something’s going on at PlatinumGames. During a keynote address at the BitSummit indie gaming show, producer Atsushi Inaba teased that the fan-favorite studio might be working on a new project.

There’s relatively little information in the producer’s statement, which mostly revolved around the fact that PlatinumGames is kicking around a yet-“formless” IP.

Though coy, the news is certainly welcome. PlatinumGames have had an interesting year. Following the success of NieR: Automata and the unfortunate cancellation of Scalebound, the developer released a PC port of Bayonetta on Steam in early April. Additionally, the third-person, knee-sliding shooter Vanquish is scheduled to release on Steam later this month. The tease of a new project, even one that’s supposedly shapeless, is an exciting prospect considering the studio’s action game legacy.