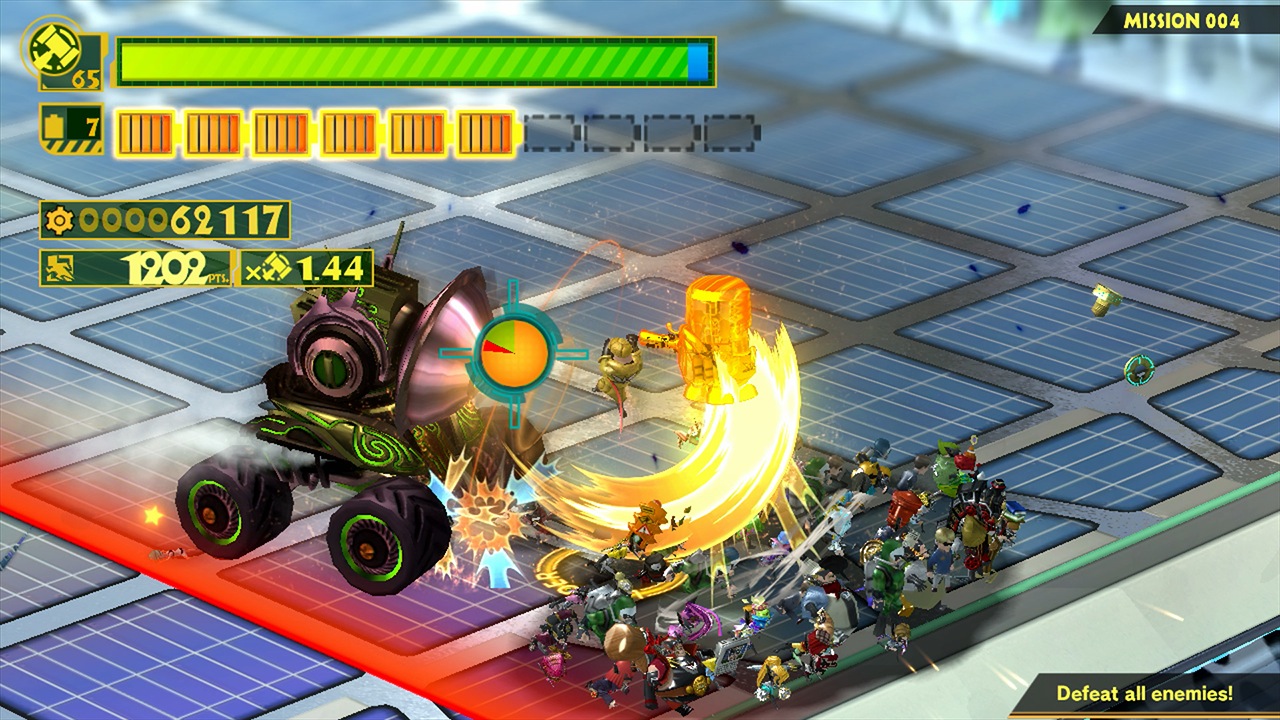 Wonderful 101, like many Wii U exclusives circa 2013, was enjoyed by a quiet collective. It was a nice within a niche: that just so happened to be developed by PlatinumGames, who increases their cachet on a near daily basis (even more so in a post-Bayonetta 2, post-Nier: Automata world)

Well, the time has probably come to saddle up and ride into the Switch sunset as Wii U cowboys are wont to do, and Wonderful 101 producer Atsushi Inaba agrees. Speaking to Famitsu in the latest issue, he notes that he wants to “secretly announce it as a new game for the Switch,” after re-iterating director’s Hideki Kamiya’s joking comments about how “only 13 people played it.”

While this quirky action romp was never going to break through as a multi-million seller, as I said above, I think it would fare better on a far more popular system (especially given its bite-sized level “one more” feel that’s conducive to portable play): especially now that Platinum has grown in stature and is right on the cusp of releasing Bayonetta 3 (remember, Bayonetta is in W101 as a guest character).