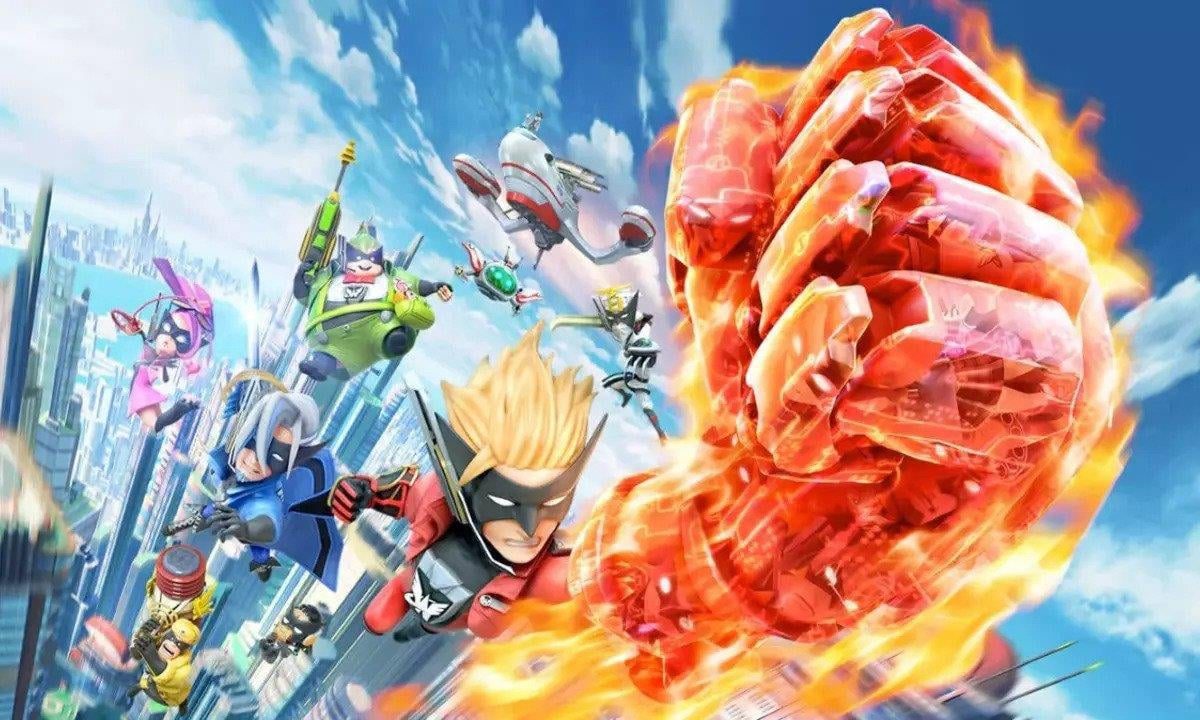 It’s always exciting to guess what Platinum is working on at any given moment, but for now, it seems like a sequel to Wonderful 101 is not in the cards. GameXplain had the chance to speak to Platinum head Atsushi Inaba and the infamous director/producer Hideki Kamiya on a few recent developments, as well as where the future is headed.

After clarifying that Platinum was “nervous that no one would show up” for the Wonderful 101 remaster Kickstarter, Inaba says that a sequel is constantly on his mind. The problem is that it would need to be “bigger and better,” and that it would be a huge challenge if Platinum decided to go forward with it.

Clarifying further, Kamiya uses a “volume” analogy, saying that once he starts to create a game it begins at a “10,” and then slowly goes up from there. With a Wonderful 101 sequel, he’s afraid of how much he’d have to top himself and “pass that original hurdle” for the franchise.

To me, Bayonetta is a much harder hurdle to pass, but Platinum is going for it with Bayonetta 3. While we haven’t heard much about it these past few years, Kamiya gave his standard answer of “fine,” when asked about it again. You can tell he’s kind of over being asked about it (and he clarified as much this past May), but one day we will get some sort of actual update on it: whether that’s through a Nintendo Direct or Platinum directly.