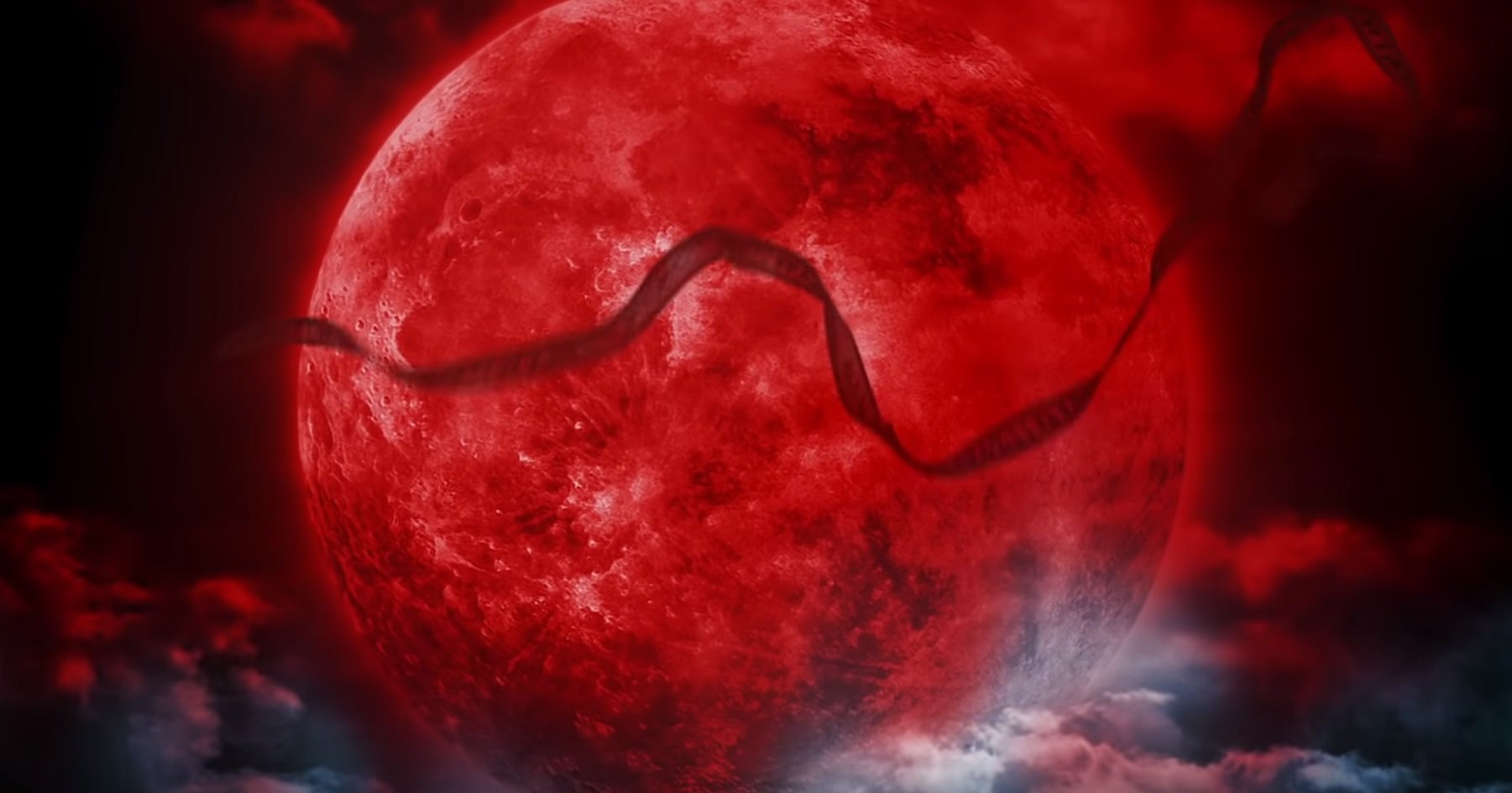 Every few months, Platinum producer/director Hideki Kamiya pops in to say “everything is fine with Bayonetta 3 guys!”

It’s been like clockwork since the reveal roughly three years ago, but it’s nice to check in officially every now and then to ensure that the project still exists, and to have something to point to when people say “what’s the deal with Bayonetta,” hopefully with their best Jerry Seinfeld impression.

This time Kamiya is checking in with Famitsu alongside of Platinum head producer Atsushi Inaba. The gist? Development is still going “smoothly,” but it seems as if fans haven’t uncovered everything in the rather lengthy teaser trailer that debuted many moons ago. According to Kamiya, there’s actually more hidden info than people initially gave it credit for. You can find that trailer in the gallery below.

All of the rumors have pointed at Bayonetta 3 doing something markedly different compared to the original two entries, so the extended development time makes sense. That’s especially the case if the open world reports are true. Bayonetta has developed a reputation as one of the greatest action franchises of all time: take as long as you need to ensure that the third iteration honors that legacy, Platinum.