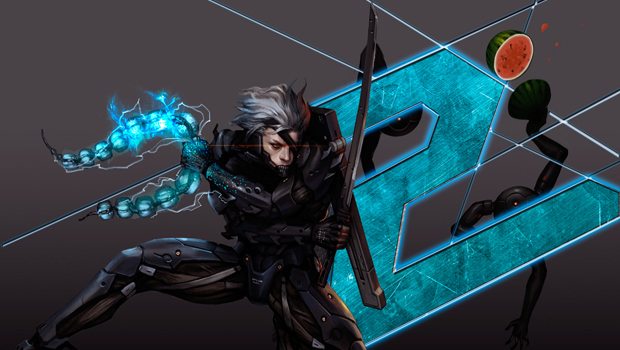 Much less exciting than any of us had hoped

Back in late January an image appeared for a split second during a Sony sizzle reel as part of a Twitch broadcast from Taipei Game Show. The image, a huge number two in what looked like the Metal Gear Rising: Revengence typeface, had a lot of fans predicting a sequel was on the way.

Unfortunately, according to Platinum Games, the real explanation isn’t as exciting.

Apparently the tease was celebrating the two-year anniversary of the title’s release. Obviously this doesn’t mean that a sequel isn’t coming, but this is now the official word on that big metallic “2.”