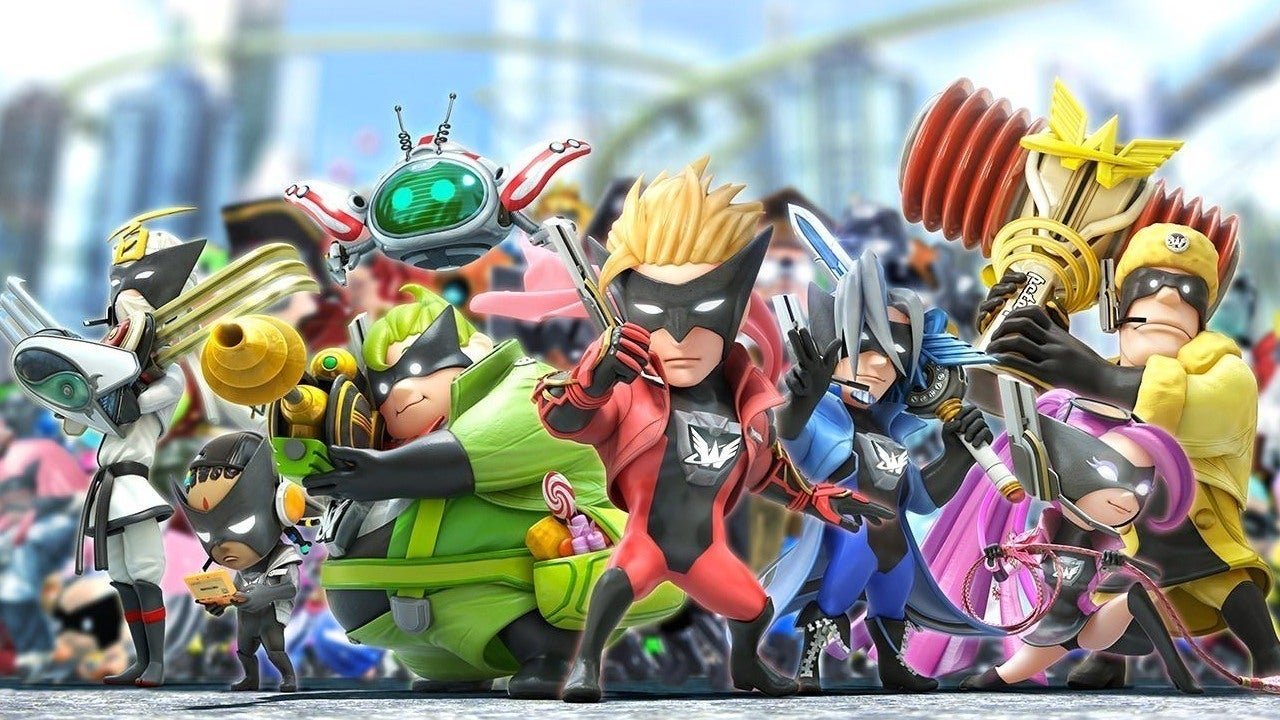 But they won’t stop working with other publishers

Although there were some hiccups; now that the dust has settled, Platinum says that their plan to self-publish Wonderful 101 went well.

Taking to the company’s official blog, president and CEO of the company Kenichi Sato explained that this was a “major step” for Platinum, given that they handled “sales, publicity, and everything else that goes along with publishing a game.” But while all that added work might scare off some, Platinum is going to continue to double down on it.

Sato further explains that “publishing our games ourselves deepens our connection to our players,” and that they are able to go directly to the studio for support. He goes on to say that Platinum has “been building [their] self-publishing foundations up, little by little, and the time has finally come.”

That said, he naturally isn’t excluding other publishers, saying the practice will continue as it always has. However you slice it, it seems like Platinum is in a good spot and can have their cake and eat it too, working on popular franchises for Square Enix and Nintendo while controlling their own destiny.