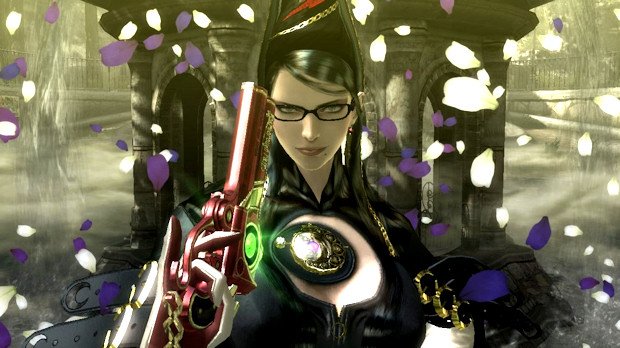 You’d think that Bayonetta, the ludicrously sexy videogame from Platinum Games, would have been designed entirely by males, entirely for males. However, while chatting with Platinum’s Yusuke Hashimoto, I found out that not only was the game’s titular character designed by a woman, but that the studio believes only a woman’s touch could have made Bayonetta who she is.

“It had been already decided to make an action game which has a female main character,” explains the game’s producer. “The concept of Bayonetta’s design was ‘a witch who came back to life in the present.’ We were particular about giving her costume a modern arrangement whilst retaining some elements of the traditional view of a witch.

“The designer who created Bayonetta is a female herself, so the costumes and accessories show the touch and detail that could only come from a woman’s sensibility.”

A very interesting argument indeed. Do you think that only a woman could have made Bayonetta look the way she looks? They do often say that women know what men want better than they do themselves, so I suppose there is a certain merit to the idea.