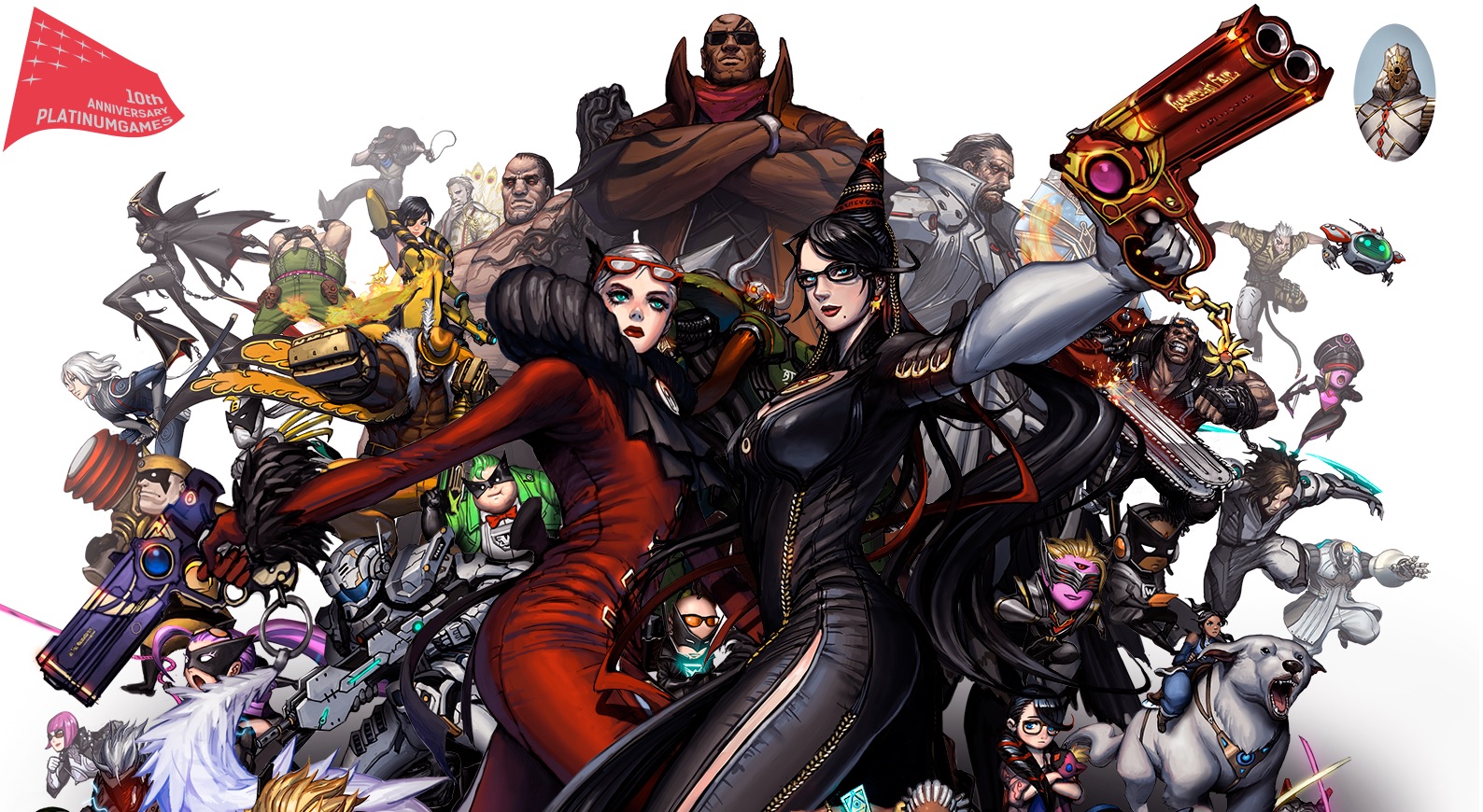 Platinum Games can’t stop working. Even if they have to hit licensed properties to keep the lights on every so often they’re still coming up with original ideas — hell, even their sequels feel more original than a lot of new IPs in the gaming space.

Famitsu recently caught up with Platinum head producer Atsushi Inaba to see what was up, and it seems like they’re still working on something for the Switch. While they originally declared their intention back when it was revealed (and were part of that huge wall of developers), that was more of a nominal thing — now, Inaba has confirmed that it is actively in development and that it’ll be “interesting.”

It’s not much to go by, but at least we know that Platinum isn’t just showboating or signed up for kicks. Maybe Anarchy Reigns will be given a second chance? Not likely, but I miss seeing that game [that basically nobody played] in the mix.