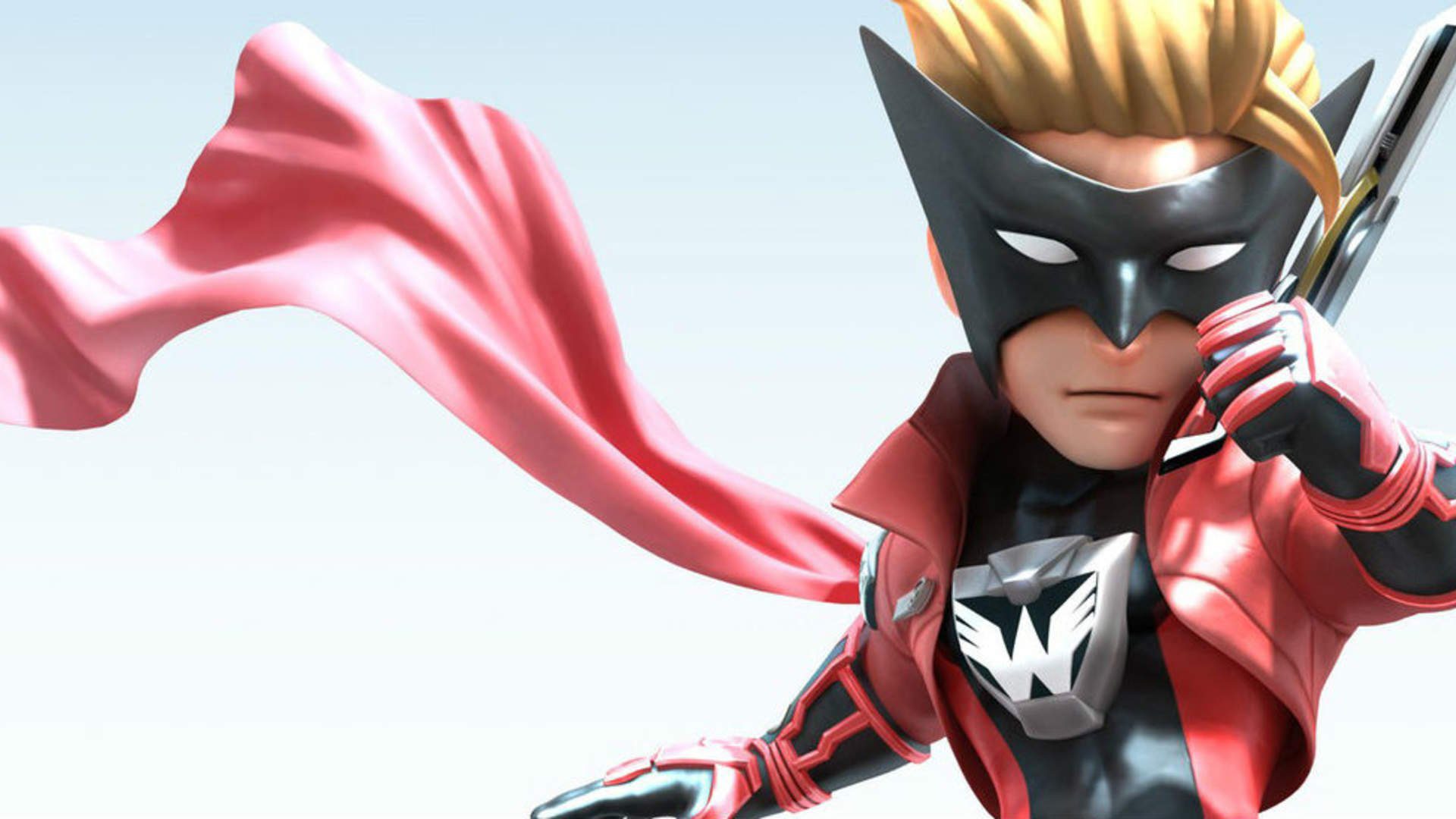 Making the best of a not-wonderful situation

Some people who helped crowdfund the Wonderful 101 Kickstarter campaign are going to find themselves with one more copy of the game than they intended. It’s a make-good for Platinum — through no fault of its own — not quite being able to deliver on its promise.

Platinum has announced that the physical release of The Wonderful 101: Remastered has been delayed because of manufacturing difficulties raised by COVID-19. As plants halt production on a global scale, Platinum isn’t the first company to find itself unable to get physical copies of games ready to ship. It’s the very reason Sony chose to delay The Last of Us Part II yet again.

However, whereas Sony delayed because it wanted everyone playing at the same time, Platinum wants to fulfill its original promise. The game is done, after all. Digital copies of The Wonderful 101: Remastered will still go out in time for a May 19 launch in North America, followed by May 22 in Europe. Right now, the expected dates for the physical edition are June 30 in North America and July 3 in Europe.

Although the logistics problem is perfectly understandable, Platinum is issuing an apology bonus for people who backed the physical edition. They’re going to receive an extra code for The Wonderful 101: Remastered on PC so that they, hopefully, can experience the game at launch with everyone else. Platinum plans to start sending digital versions out next week, with the intention of getting them in all backers’ hands by the May 19 launch date.