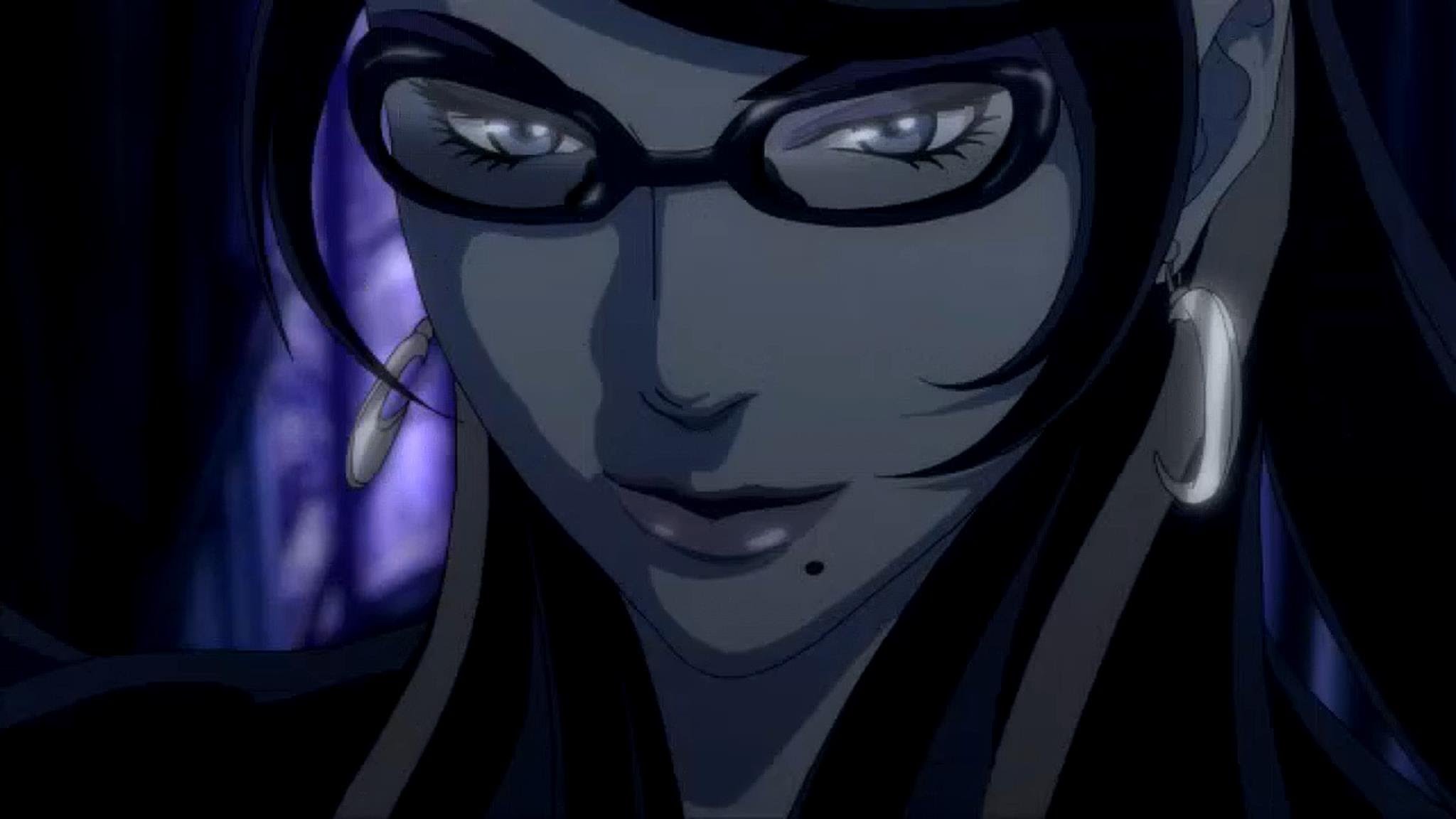 Saving it for another big Direct?

The saga of Schrodinger’s Bayonetta 3 has been ongoing for some time now, and we’re finally starting to see the big picture in terms of why we haven’t seen anything from the project.

Multiple times these past few months, Platinum (most notably Hideki Kamiya) has jokingly implied that we should “forget” about Bayonetta 3, and pleasantly be surprised when we hear from it again. The reason for that is heavily implied to be Nintendo’s doing.

Speaking to VGC, Platinum head Atsushi Inaba clarifies that “[they] don’t have much say over projects [they’re] not publishing.” Inaba notes that they “respect the publisher’s decisions,” and then explains that they “hope to be more open” for titles they’re publishing themselves, like Project G.G.

Kamiya goes on to say that “I’ll be sharing things online, putting up screenshots whenever I like,” for stuff like Project G.G., since “no publishers [can] get mad” at him.  Tapdancing around the subject, it appears as if Nintendo wants a very specific PR campaign for this game, and may have even been involved with Platinum showing it extremely early.

It’s a big case of Square Enix-level early reveals, in any case.