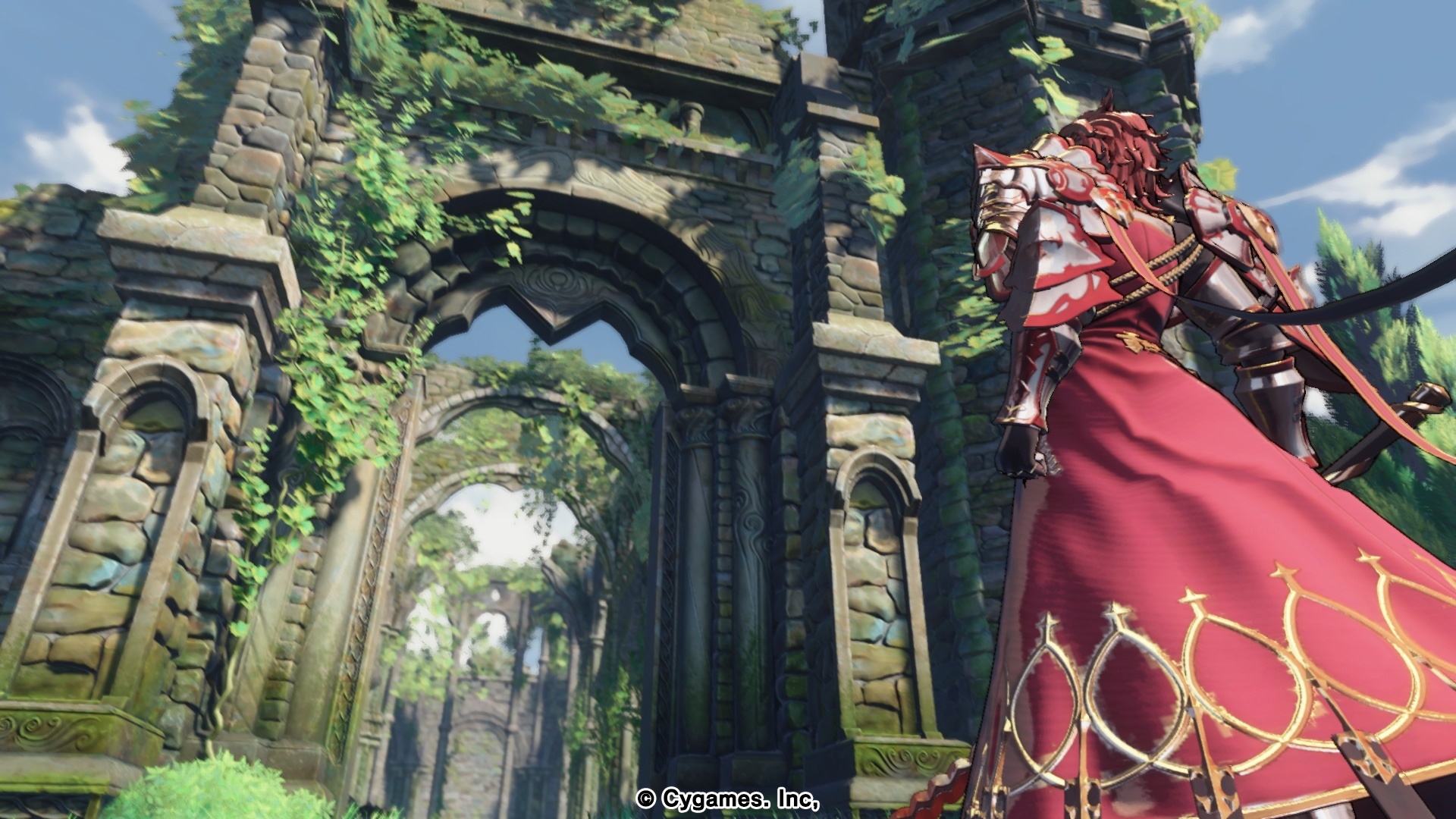 Nobuo Uematsu is doing the music

No platform was officially announced for the action-RPG, but it sounds as though it will be available on PC. I’ll be honest, I’m not really into mobile games, but I may give this a try if it’s for PC or current-gen consoles.

With games like Final Fantasy Mobius, it seems phones are becoming capable of better and better graphical quality, but small screens, batteries, and control schemes continue to be barriers to entry, if I may redefine the phrase just this once.

Also announced at the event was a new title, Project Awakening. This game was also introduced via teaser with no platform or release date information. Cygames opened a developer studio in Osaka in 2015 for the purpose of working on a PlayStation 4 game. That team is likely working on at least one of these games.

Granblue Fantasy hasn’t released outside of Japan, but with a full-scale (not mobile) game, I’m willing to try out any new role-playing game. Especially if you tell me it’s being worked on by Platinum Games and the score is being done by Nobuo Uematsu.