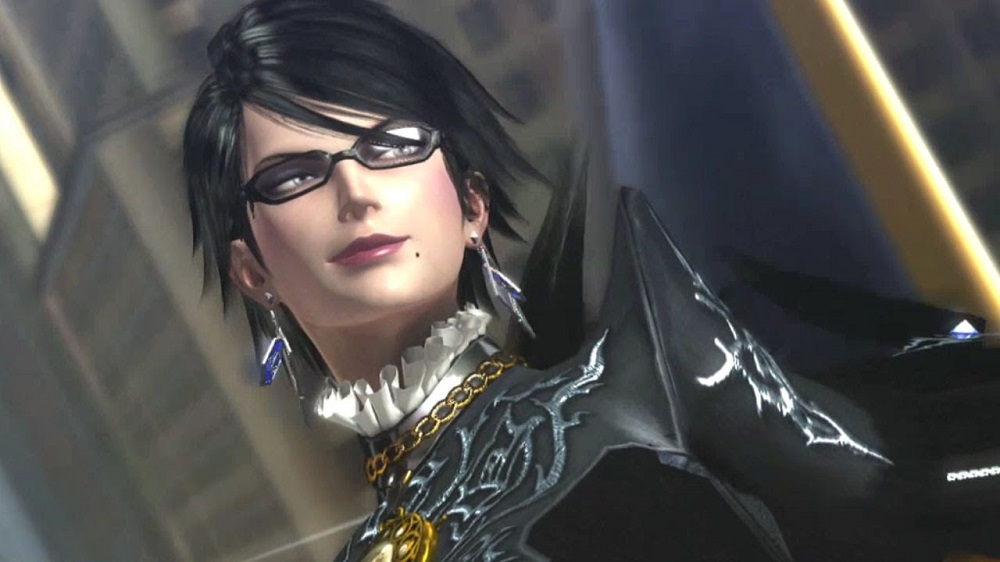 New ventures for the Bayonetta squad

Platinum Games are planning to self-publish two undisclosed titles in the future. These games, though relatively large in budget, won’t quite reach the AAA-esque levels of some of the studio’s more famous titles, such as Bayonetta or NieR: Automata.

Speaking with GameInformer, Platinum’s head of development Atsushi Inaba has spoken of the balance the studio is trying to find between Indie-level productions and big-budget, big publisher titles. “We can’t put together a AAA, $10 million-plus game, because we just don’t have that sort of cash as an independent developer,” said Inaba. “However, we don’t plan to go the indies route with just a few people on a team making a game, so it’ll be somewhere in the middle, looking at probably about 20 people on the staff making the game, so that’ll still be a healthy (size)”.

Inaba also spoke of the studio having an open door policy on game ideas. As such, there are around 70 game concepts submitted by team members, which have been diluted down to the ones Platinum could explore within their own budgetary limitations.

It will be interesting to see what comes from Platinum in this venture. If successful, it could perhaps lead to an increase in smaller-scale titles from developers, hopefully reducing the consistent complaining from publishers that multi-million dollar games didn’t make multi-million dollar profits.