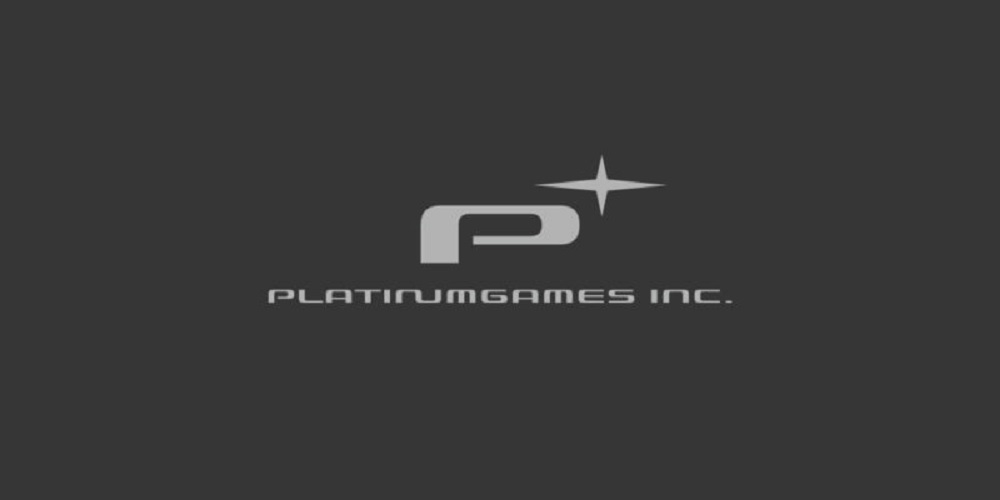 In possibly the busiest new week in the company’s history, Platinum Games has announced that it is to open a brand new studio in the heart of Japan. Platinum Games Tokyo is the developer’s first venture outside of its original office in Osaka, and is expected to open in April.

According to an interview translated by Gematsu, the new studio is already hiring a team of 100-strong developers from all aspects of game creation – from artists and coders to producers, audio specialists, and support team members. Platinum Games President Kenichi Sato has noted that both the new studio and Project G.G. itself are both ideas facilitated thanks to the recent investment by Chinese company Tencent.

The establishment of Platinum Games Tokyo is the third of the “Platinum4” announcements, following the reveal of The Wonderful 101: Remastered and Project G.G. The fourth and final announcement is still unknown, although Platinum Games Studio Head Atsushi Inaba has noted that it will be “interesting and very Platinum.”

Project G.G. is currently in pre-development. The Wonderful 101: Remastered launches in May.