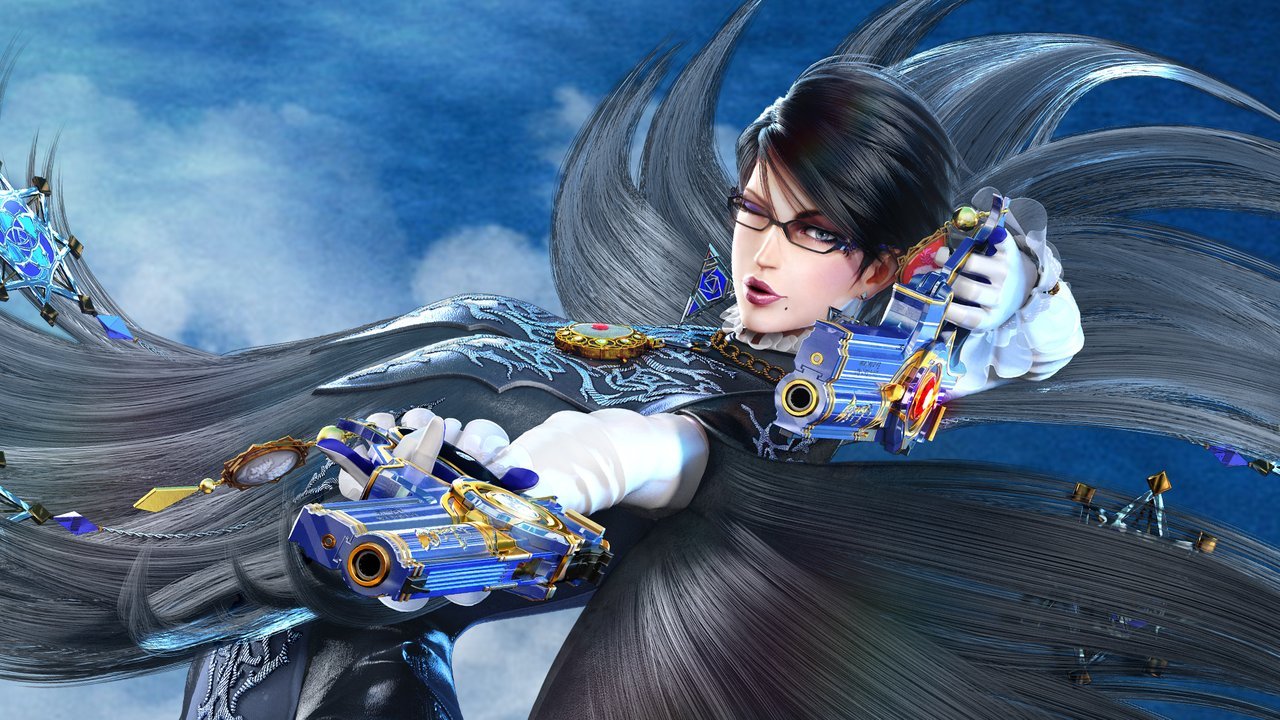 Platinum Games is the kind of developer that could just have an incredible year at any point. 2019 kind of ruled with just Astral Chain in play, but 2020 could be way bigger.

Speaking to Inside Games, Platinum Games president Kenichi Sato noted that the company is in “full speed” 2020 in terms of operations, and that in the near future, we could see a “beginning of a new stage” for Platinum. A bold claim to be sure that any studio could throw out there, but given Platinum’s track record, it means something.

At this point, anything is possible with the company. They’ve worked directly with Microsoft and Nintendo on projects. We could see a release date and footage for Bayonetta 3 at E3, and even a wild pitch revival of Scalebound for the Xbox Series X. Astral Chain has done very well for itself and could get a sequel tease, as could another NieR game. Plus we have Babylon’s Fall, Lost Order and Granblue Fantasy: Relink just kind of sitting out there. We also have two mystery projects focused on new IP.