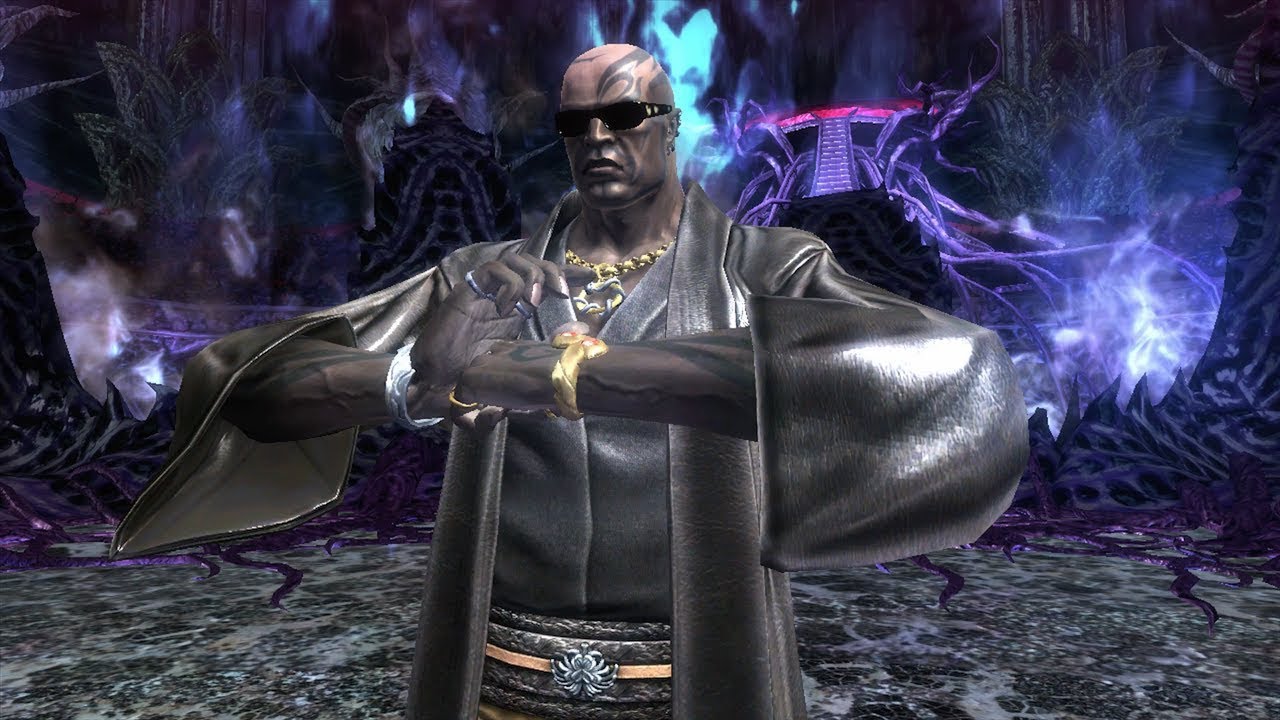 Bold move for the Japanese company

Platinum Games said they have a big 2020 in store for us, and they’re getting off to a hell of a start.

Chinese conglomerate Tencent now has a hand in Platinum’s dealings, as the company just announced today that they “have received a capital investment from Tencent Holdings Limited as a basis for partnership.” The exact nature of this partnership has not been disclosed, but according to Platinum, their independence as a company will not be impacted, and they will “continue operations under [their] current corporate structure.”

Going on, the company states: “We hope to use this capital to strengthen our foundation as a business and expand from game development into exploring self-publishing. We also hope that this partnership can give us a wider global perspective, while still creating high quality games that stay true to our name.” Translated for marketing speak: dollar dollar bills, y’all.

This is a good move in theory for Platinum as they finally found someone to just hand them money to be self-sufficient (instead of kowtowing to the whims of publishers that hold their IP hostage and cancel their games), but Tencent is a powder keg of a partner. Over the past five years or so they’ve gotten their hands into nearly every form of media from gaming to films, slowly taking over the entertainment and tech worlds in the process. To paint a picture, they have a stake in Ubisoft, Blizzard, Epic Games, Paradox, Miniclip and a whole lot more. In another five years or so they could stand to be the Disney of the gaming industry, if they quietly aren’t already.

For now, it’s great that Platinum has retained their independence. Hopefully skeletons will be allowed in their games going forward.

Announcement regarding partnership with Tencent [Platinum]