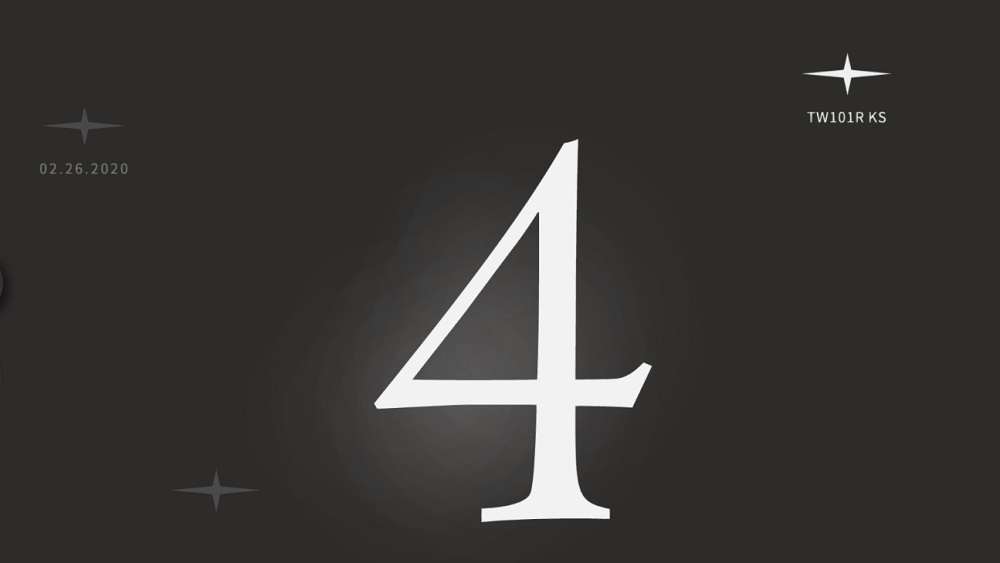 Waiting for a star to fall

Platinum Games has updated its curious “Platinum4” website with a new date, revealing that the second of its four mystery announcements will be made tomorrow, February 26. Within the same 24-hour period, Japanese magazine Famitsu launches its newest issue, and it’s expected that these two events will align to deliver the previously-teased “major” news.

While there is currently no info – not even a hint – of what Platinum has in store, we know that the first release of the Platinum4, a remaster of Wii U classic The Wonderful 101, went down an absolute treat with fans. Hopefully whatever the Bayonetta and NieR: Automata producer has up its sleeve will be equally exciting.

Of course, we will bring you all the details as soon as they hit the airwaves, so don’t touch that dial. In the meantime, you can check out the resounding success of The Wonderful 101 Remastered’s crowdfunding campaign over at Kickstarter, where the project has raked in a cool $1.6 million USD.