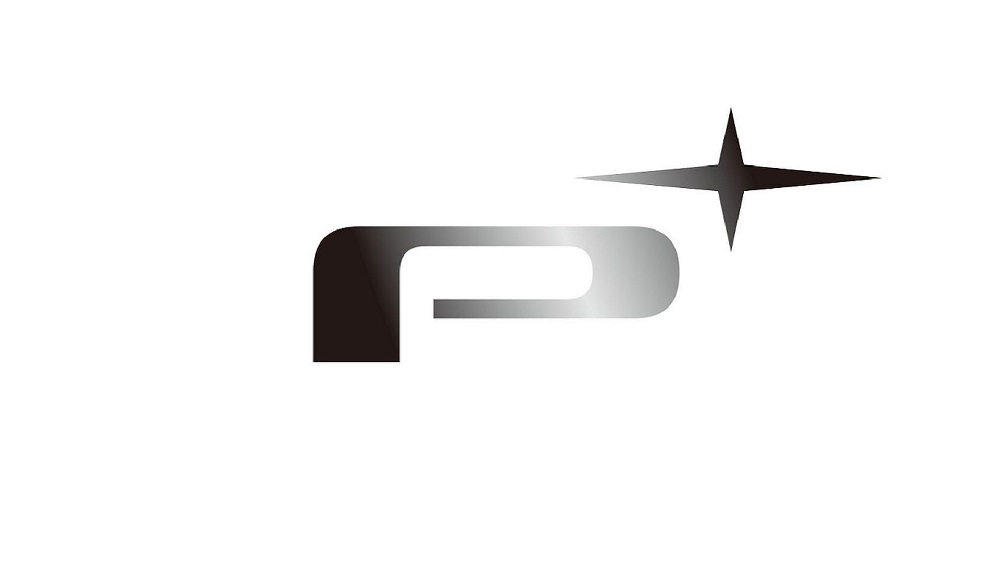 Will feature in next week’s Famitsu

Platinum Games, the studio behind such wild action titles as Bayonetta and NieR: Automata, has revealed that it will be making a “major” announcement next week. The mysterious news will drop in the February 27 issue of Japanese publication Famitsu.

It is unknown whether this new news will specifically pertain to the fabled “Platinum4” – four incoming mystery news drops that were revealed back in January – but at least we won’t have to wait too long to find out. We already know that one of the Platinum4 is a remaster of The Wonderful 101, but what could the other three quadrants represent? Hmmm… What say you?

Also noted by Platinum, in the announcement of the announcement, was that development of Bayonetta 3 continues, with Director Hideki Kamiya saying that the anticipated sequel is coming along “very well.”