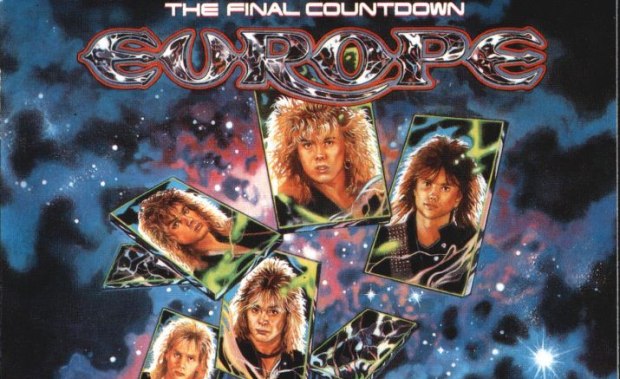 Now I’m not one to rob the gaming world of yet another countdown. Hell, for all I know countdowns to random gaming things could be the thing that truly keep the internet working. However, if you’re going to do a countdown please make it a more subtle thing than Platinum Games, developer of MadWorld and Bayonetta, have done. That background makes me feel like I’m going to fall over and throw up, yet I can’t stop watching it.

We’re not sure what the Japanese Platinum Games site is counting down to exactly, but the timer will run out about five days from now so it’s well past Bayonetta‘s U.S. release, which most likely wouldn’t be featured on a Japanese site anyway. What could it be? MadWorld doesn’t land in Japan until February so it isn’t that either. Maybe we’re actually going to get some more news about Infinite Space. Or maybe, just maybe, they’ll be giving us yet another new IP.