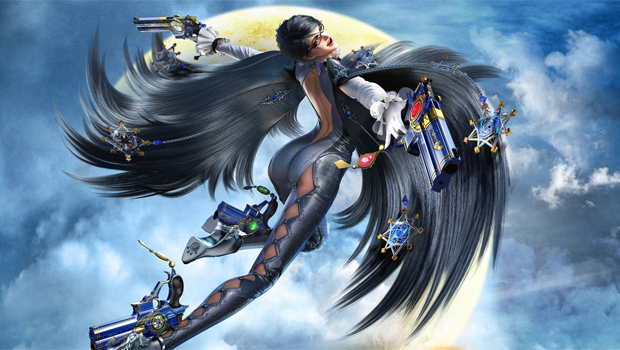 Nintendo has enlisted Platinum Games in its endeavor to provide the Wii U with unique exclusives such as The Wonderful 101 in order to entice the ever-elusive core gamer. The match may seem like an odd one, considering Nintendo’s family-friendly mien and Platinum’s history of creating edgy action titles.

Speaking with Gamasutra, however, Bayonetta 2 director Yusuke Hashimoto and producer Atsushi Inaba had nothing but kind things to say about Nintendo and its impact on the development process, describing the partnership as a “great experience.”

“They’re not standing in our way,” Hashimoto said of the platform holder. “Nintendo has been more as an observer, and really good to just let us do our work, but to point out some minor things throughout the course of development.”

“It’s almost as if they are a very critical player that can sit back and give us great advice on how we’re creating the game,” he said. That isn’t to say that the relationship doesn’t have its unique pressures, however.

“Working with Nintendo, one thing that comes out of that is that we’re not able to cover up weaknesses in the core gameplay by making the graphics prettier or adding cutscenes, or whatever. The concern, first and foremost, is the core of the game and the quality of the gameplay. They really have our back in that sense. And that’s actually a little bit unnerving, working with people who are such perfectionists in that sense.”

Given that Bayonetta is so focused on gameplay as the highlight of the experience, perhaps the pairing isn’t as strange as it initially may seem. If Platinum Games is trying to create the best follow-up it possibly can, Nintendo certainly seems like a good choice of partners. Few have mastered the art of reiteration more so than they.