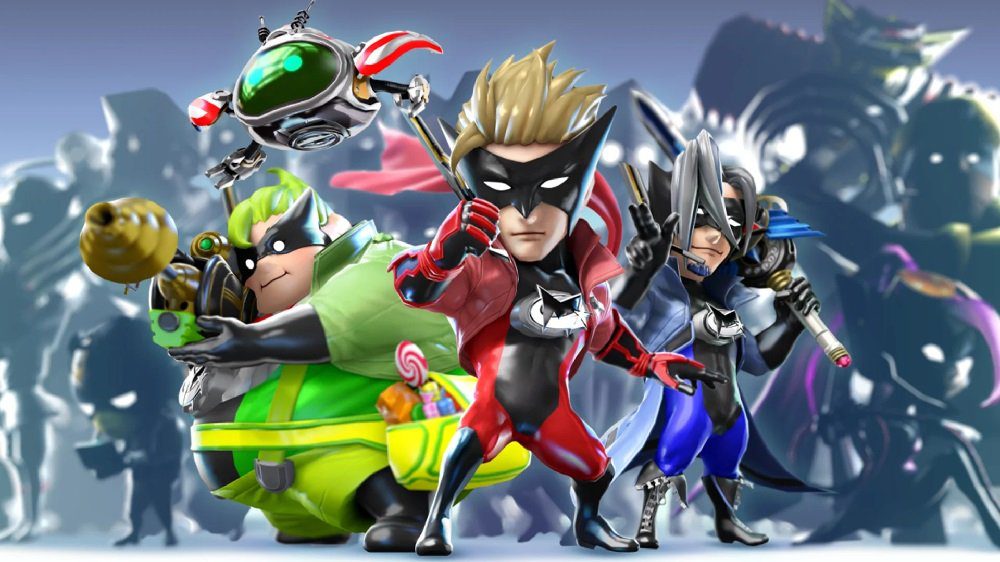 Platinum Games has apologised for an oversight which saw a batch of faulty Switch codes sent out to backers of The Wonderful 101: Remastered. While it appears that the majority of Switch-owning backers received working codes for their platform of choice, some were left disappointed when their email arrived with a blank code box.

“We have identified the cause of the error situation with The Wonderful 101: Remastered Nintendo Switch codes going out to backers of the Kickstarter,” said Platinum Games on Twitter. “(We) are working to get the codes out properly. We apologize for the inconvenience.”

No specific time-frame was offered for the replacement codes, but no doubt the team is on the case and will hopefully be making amends in the immediate future.

The Wonderful 101: Remastered has had a rough start. Scheduled for release on May 19, Platinum Games was forced to delay shipping physical copies due to the ongoing COVID-19 pandemic. The studio will be sending Steam codes to all physical edition backers, so they’ll at least be able to play the game while they wait for their discs, which are currently expected to ship around June 30.

The Wonderful 101: Remastered will launch digitally on PS4, PC, and Nintendo Switch on May 19 in North America and May 22 in Europe.